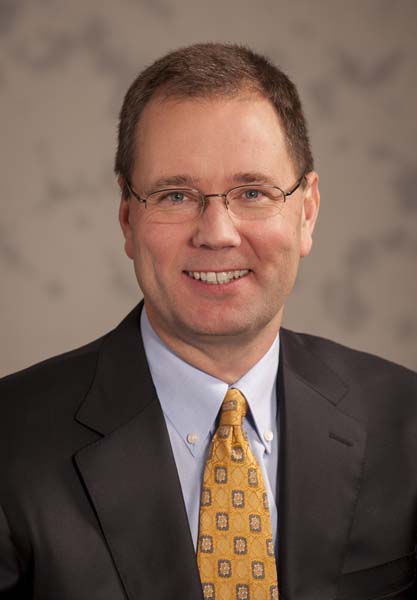 Brad Tilden serves as the chairman and chief executive officer of Alaska Air Group, which oversees its two subsidiaries, Alaska Airlines and Horizon Air, and recently acquired Virgin America. Alaska flies 286 aircraft to 118 destinations throughout the United States, Canada, Mexico and Costa Rica and has 18,800 employees. Alaska has grown significantly over the years to become the fifth largest airline in the U.S. and a Fortune 500 company.

Under the leadership of Tilden and his team, Air Group’s focus is making Alaska and Horizon the easiest airlines to fly, offering low fares, and steadily growing the combined airlines’ route network.  Alaska earned recognition for ranking highest in customer satisfaction among traditional carriers in the J.D. Power North American Airline Satisfaction Study for nine consecutive years. The airline also ranked No. 1 in on-time performance for six consecutive years by FlightStats.com, and has received other honors for philanthropy, community service and environmental stewardship, including being named the most fuel-efficient U.S. carrier for domestic operations for five consecutive years, by the International Council on Clean Transportation. In addition to these achievements, Alaska Air Group consistently ranks among the nation’s most profitable airlines.

Tilden is a 25-year veteran of Alaska Air Group.   He previously served as executive vice president of finance and planning, chief financial officer, and corporate controller.  Before joining Alaska, he spent eight years with the accounting firm Price Waterhouse.  He earned a bachelor’s degree in business administration from Pacific Lutheran University and an executive master’s degree in business administration from the University of Washington.

Tilden was ranked #22 among the Top 50 Corporate Leaders in America by Fortune magazine in 2015.  He has also been recognized by the Puget Sound Business Journal as Executive of the Year, and by the Boy Scouts of America as a Distinguished Eagle Scout.

Tilden chairs the board of the Washington Roundtable, and he serves on the boards of the Boy Scouts of America, Nordstrom and Pacific Lutheran University.

A Seattle native, Tilden grew up a few miles from Seattle-Tacoma International Airport, where he developed an early love of aviation. He often rode his bike to the airport to watch Alaska jets take off and land.  In addition to spending time with his family, he enjoys cycling and flying his Cessna 182. 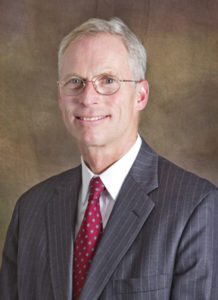 Dr. Jim Johnsen was appointed to serve as the 14th president of the University of Alaska on July 28, 2015. His most recent experience includes service as an executive with Alaska Communications and previously with Doyon, Limited. President Johnsen also served the University of Alaska between 1996-2008, in several executive roles including vice president of administration and chief of staff.

10:30 a.m. Exhibit Hall: Join AEDC in the Dena’ina Lobby to view the I Love Anchorage Exhibit and learn more about the Live. Work. Play. initaitive!

To learn about the opportunities still available for the 2017 Economic Forecast Luncheon, contact Bill Popp at (907) 258-3700 or bpopp@aedcweb.com!

More information on sponsorships can be found here.