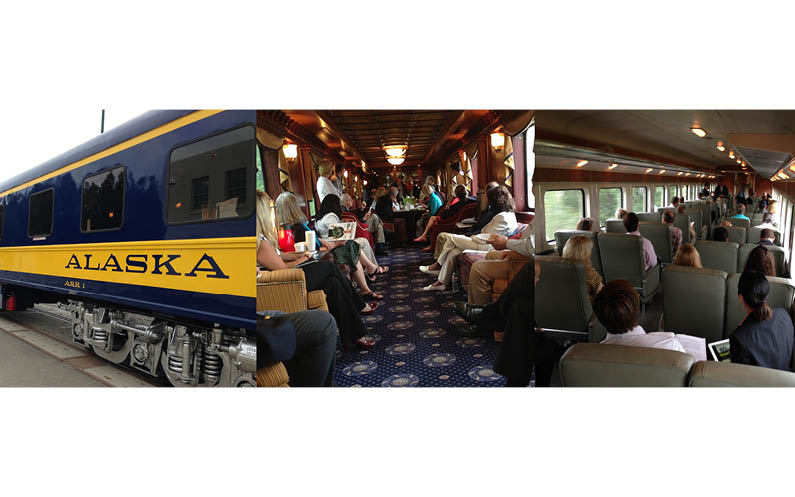 The first-ever Pitch-On-A-Train was held Aug. 1. Five startups boarded the Alaska Railroad at the Anchorage Train Depot along with a panel of eight judges. While riding the train to Portage each startup was given the opportunity to pitch their idea to the judges panel and VIPs in the Denali Car of the Alaska Railroad. The judges chose a winner based on five different categories ranging from team strengths and backgrounds to pitch strength and product feasibility.

The startups that participated were:

ArXotica is all natural beauty products made from Alaska plants and materials. ArXotica is a two-time winner of the Alaska Marketplace Competition and recently raised $5,000 through the Kiva Zip crowdfunding platform.

Gearspoke is an online platform that allows users to list their outdoor equipment for rent and to rent equipment from others. The group formed at the first Anchorage Startup Weekend in 2011 and placed in the top three of the 2011 AK Biz Plan Competition.

Thank you to the Pitch-On-A-Train sponsors!

The competition winner won a startup package from Spawn, GCI and The Boardroom.

View photos from the events by CLICKING HERE.