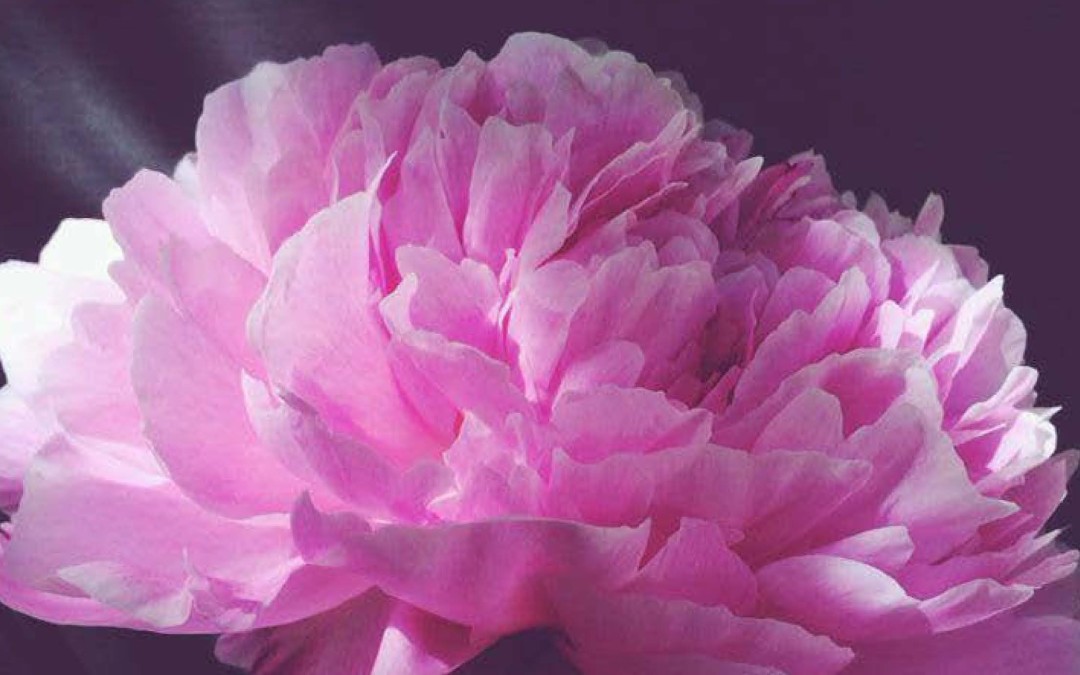 Alaska’s lands are known for providing natural resources such as oil and gas, but with the recent shift in the economy it may be time to explore other resources Alaska’s lands have to offer. Conveniently, Alaska’s consistent winter snow coverage is the perfect protective blanket for the roots of perennial peony plants.  Not only are these flowers beautiful in sight, they are also a part of a growing industry.

According to Alaska Peony Distributors, Alaska has the world’s only supply of peonies during the months of July, August and September, which happen to coincide with the prime wedding season. Alaska’s climate and geographic location give the state a clear advantage in the peony production and exportation industry. Alaska boasts the second-largest cargo hub in the United States, the Ted Stevens International Airport, making us logistically ideal for exportation. The peonies are capable of being shipped to 90 percent of the developed world in less than 9 ½ hours.

There is a strong potential for foreign export with Asian markets along with South African, Australian, Greek and Italian markets. Alaska Perfect Peony has already established some of these relationships while also shipping to all of the U.S. and several wholesalers in Singapore and Hong Kong. The Alaska Peony Growers Association claims there are 21 growers currently spread out across the state as far north as Fairbanks and Delta Junction and south to Homer and Kenai. There is a significant international demand for these beautiful buds and Alaskans hope to one day produce enough to satisfy the growing importunity.

A plant causing a bit more buzz around Alaska, marijuana, was recently legalized for regulation, taxing and sales, ending the decades of prohibition.  Alaska is now the first state to permit a regulated area for marijuana consumption outside of a person’s home or other private spaces. The arrival of this new industry creates opportunities for businesses such as marijuana cultivation, product manufacturing, testing facilities and retail stores (facilities approved by Measure 2). The Marijuana Control Board started accepting license applications February 24 and is scheduled to issue the first license in May.

Alaska hopes to generate profits similar to those collected in Colorado within its first fiscal year of legalization. According to the Marijuana Policy Project, more than 21,000 occupational licenses were issued in Colorado, expanding their job market tremendously. Colorado generated almost $70 million in tax revenue from marijuana taxes, exceeding the $42 million in tax revenue generated from alcohol sales. There are a lot of unknowns about this market across the nation but Alaska, along with a few other states, is on the forefront in establishing a highly profitable industry that will contribute a financial growth for the state.