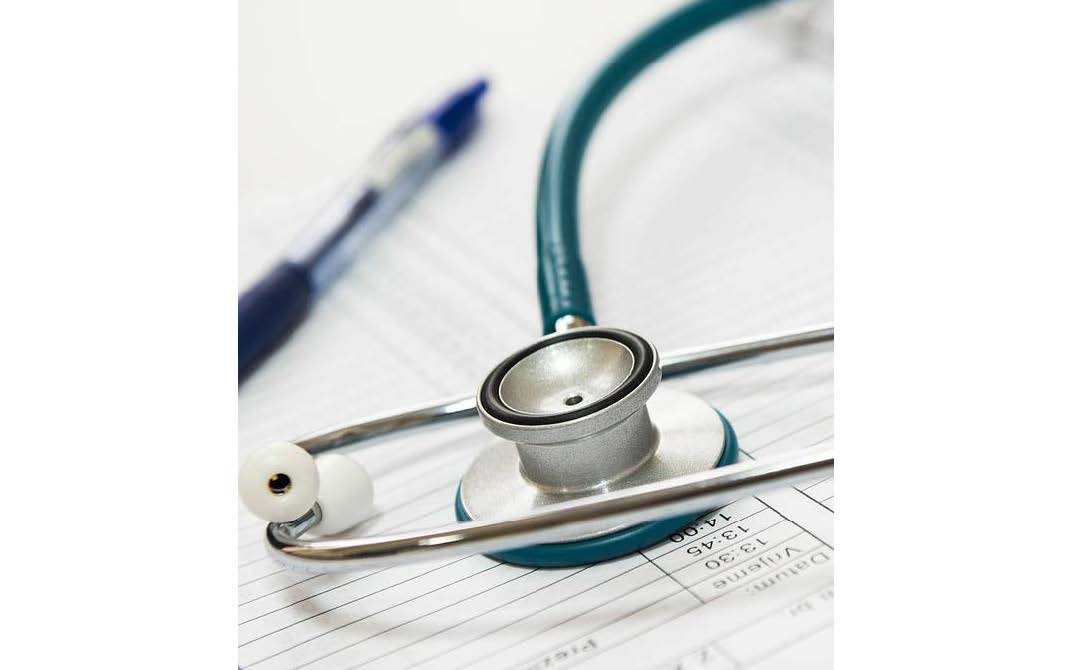 As published in the Anchorage Economic Development Corporation (AEDC) 2016 Economic Forecast, the health care industry is projected to increase by 300 jobs in 2016. The Blood Bank of Alaska (BBA) is capitalizing on continued growth in this sector and has expanded as well with the addition of its new 57,000 square-foot building, which opened in February. Located in the University Medical District, this new facility is equipped with top-of-the-line technology, Mediware’s LifeTrak® and RecruitTrak™ Suite software systems.

With the addition of this new facility and technology, Anchorage hosts the state’s only blood hematology reference laboratory. The BBA states this building is a strategic part of Alaska’s emergency response infrastructure. It increases the availability of a safe blood supply to our state in the event of a disaster and reduces the BBA’s reliance on service from the lower 48 states. This allows more Alaskans to remain in-state for medical procedures and treatments. BBA not only services the Anchorage community but also all of Alaska with its three locations. As the population of Alaska continues to grow the BBA has consistently provided safe and adequate blood supply while adapting to new technology.

Another new addition to Alaska’s healthcare industry is the Doctor of Pharmacy degree offered at the University of Alaska Anchorage. The program, launching fall 2016, is a partnership with Idaho State University. Previously, UAA pharmacy technicians had to relocate to other universities to advance their pharmacy degrees, which frequently resulted in students not returning to the Alaska workforce after graduation. The new program is set to retain Alaska talent, particularly in its rural and underserved communities. We anticipate an increase in the healthcare pharmaceutical workforce with the development of this degree program.

The healthcare sector is imperative to Anchorage’s economy having added 5,000 jobs and half a billion dollars in local payroll over the past decade. There is still room for growth within this industry. Alaska’s widely spread population makes it difficult for rural communities to receive emergency medical assistance and routine treatments. Companies with interest in bridging the gap and providing top-of-the-line medical technology will find Alaska is primed for new development in the healthcare sector.