ANC Airport Manager Elected to the AAAE Board of Directors 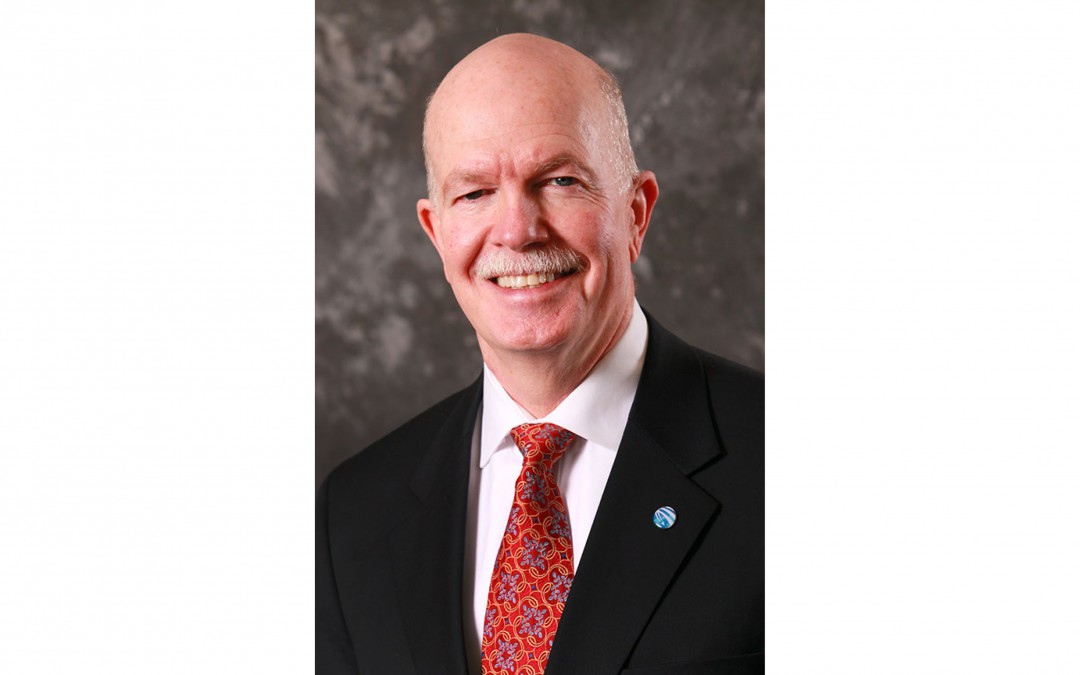 Alaska Department of Transportation and Public Facilities Ted Stevens Anchorage International Airport Manager, John Parrott, has been elected to serve on the American Association of Airport Executives’ (AAAE) Board of Directors.

The election took place at the AAAE’s 87th Annual Conference and Exposition in Philadelphia, Pa. Parrott was selected, among others, from a prestigious peer group of airport executives from around the nation. He has been a vital piece Ted Steven’s Anchorage International Airport’s growth and success as an economic engine of Alaska.

Founded in 1928, AAAE is the world’s largest professional organization representing the men and women who work at public-use commercial and general aviation airports. AAAE’s 5,000-plus members represent some 850 airports and hundreds of companies and organizations that support the airport industry.

The Alaska Department of Transportation and Public Facilities oversees 249 airports, 11 ferries serving 35 communities, 5,619 miles of highway and 720 public facilities throughout the state of Alaska. The mission of the department is to Keep Alaska Moving through service and infrastructure.