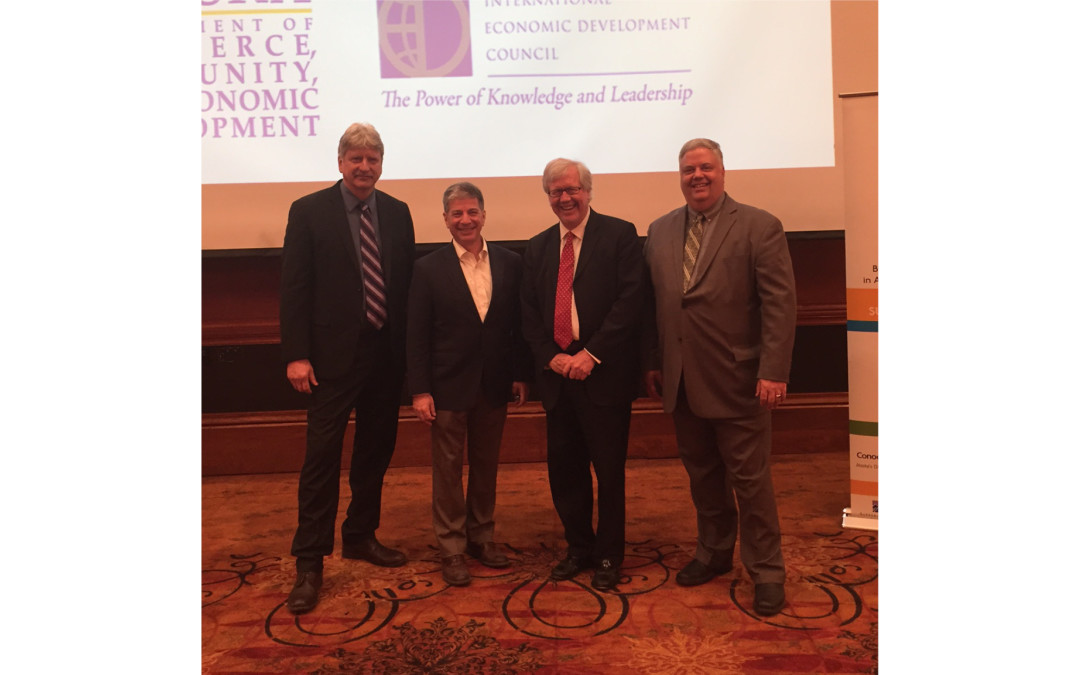 Anchorage joins cities nationwide in hosting events in celebration of economic development – May 8-14, 2016.

Barry Matherly, the Chair of the International Economic Development Council and the President of the Greater Richmond Partnership said, “We are so pleased that Anchorage is helping to celebrate the profession and the professionals that work hard to create opportunity for all citizens and their communities.”

Economic developers are charged with generating economic growth, creating better jobs for residents and facilitating an improved quality of life. The industry remains as complex, challenging and rewarding as ever.

“We at AEDC are thrilled to participate in this national event,” said Bill Popp, president and CEO of AEDC. “Our city’s industries operate at the same level as many major players worldwide and we are very excited to showcase that on a platform such as this.”