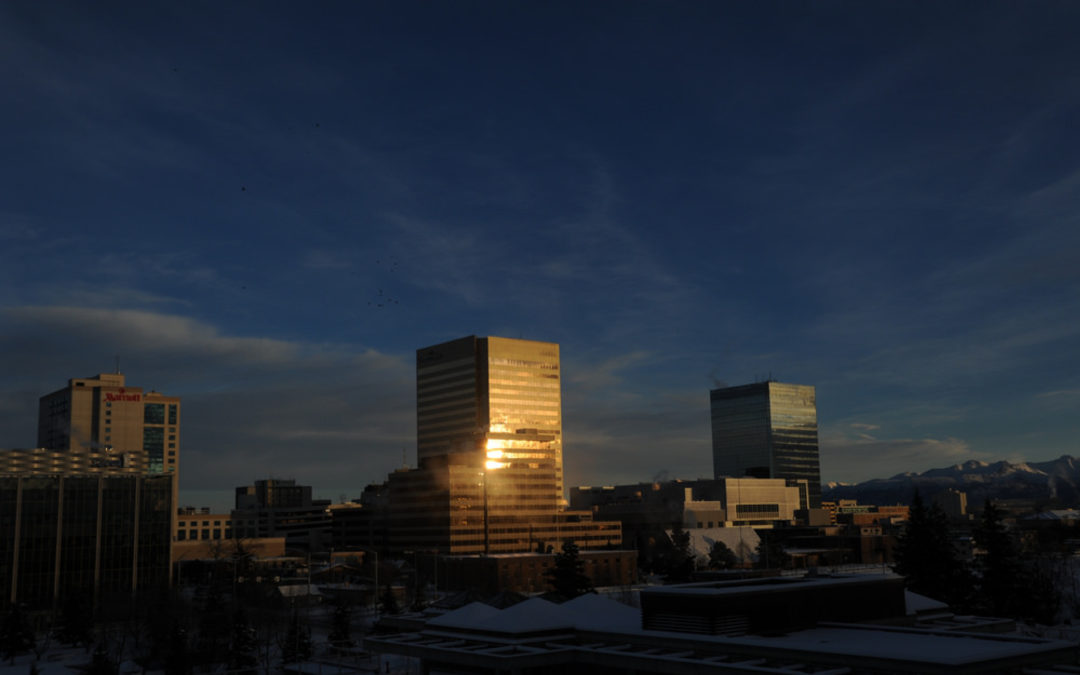 ConocoPhilips reported $54 million in adjusted earnings in Alaska despite a $1.1 billion global loss, according to an earnings report filed July 28. Alaska was only one of three of their market segments  to report earnings along with Europe & North Africa, Asia Pacific, and the Middle East. Oil prices have dropped from $100 per barrel in 2014 to around $43. ConocoPhilips cited lower prices across all commodities as contributing to its losses.

The earnings were partially produced by the company’s sale of its one-third stake in the Beluga River Gas Unit for $152 million. ConocoPhilips had announced its plans to sell the field in July after the drop in oil prices had cut into its bottom line. The company also approved expanding its drill site, CD5, after production quickly exceeded expectations. Production began in fall of 2015 and the company announced July 7 its plan to install 18 more wells, bringing the total number to 33. The first oil from new installation is expected to begin flowing by the third quarter of 2017, which will hopefully continue to contribute net positive earnings in Conoco’s Alaska sector.

The Bureau of Land Management announced its intent to conduct an environmental review for production expansion in the National Petroleum Reserve-Alaska in the North Slope. The NPR-A consists of 22.8 million acres and was set aside by President Harding as a petroleum reserve in 1923. ConocoPhillips currently has drills in the area including CD5, which began production in October, and Greater Mooses Tooth 1, which is expected to produce oil by 2018.

The review would initiate the beginning of a new project known as “Greater Mooses Tooth 2,” which will hopefully produce oil by the fourth quarter of 2020. It will consist of 48 wells, a 14-acre pad and cost over $1 billion to produce. The environmental review will evaluate climate change effects, biological resources, air quality and the aggregate impact of the project.