Economic development on the rise in Anchorage 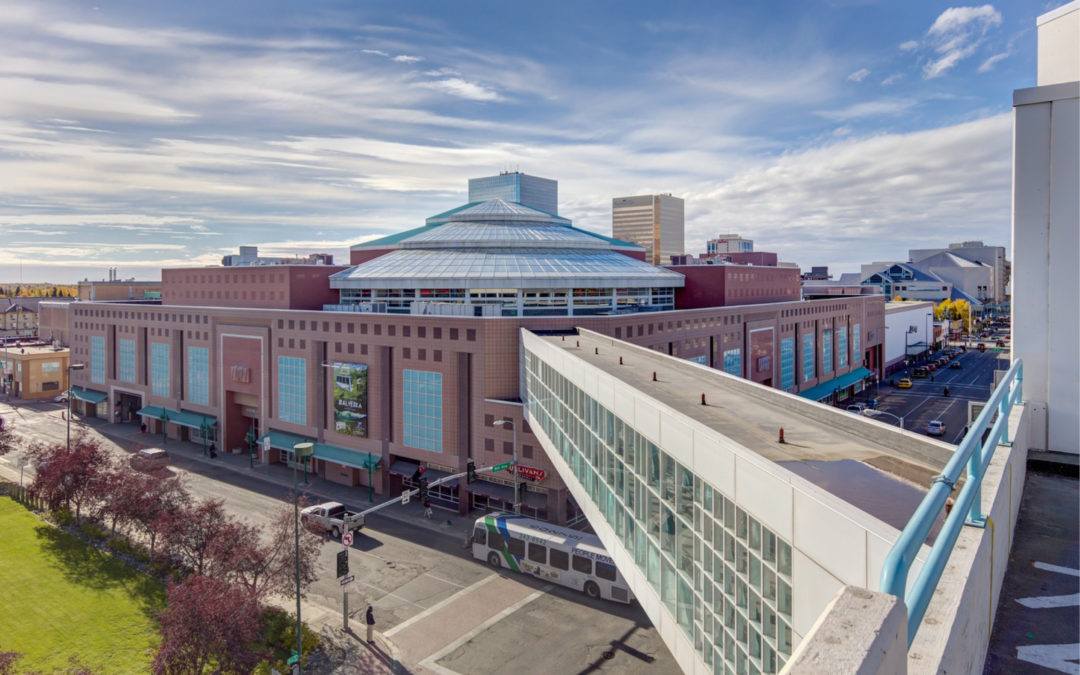 Anchorage’s retail sector has exhibited healthy expansion over the last six months, with exciting business arrivals injecting growth into the local economy. The wildly anticipated entrance of Victoria’s Secret has been at the core of retail discussion in Anchorage since the lingerie chain announced its plans to open in the Anchorage 5th Avenue Mall this fall. The mall recently made way for this 11,000-square-foot space as it reconfigured a number of third-floor stores and closed Abercrombie & Fitch.

Anchorage has attracted several new chains in recent months, with popular venues showing interest in Alaska locations. The city will be welcoming a Dave & Buster’s, an entertainment restaurant chain expected to open in the Dimond Center. Dave & Buster’s offers food, drinks, arcade games and sports viewing for guests. This location will join the additional 79 U.S. locations they have already established. The Tikahtnu Commons also introduced Panda Express, a restaurant serving fast American-Chinese cuisine in January, bringing the retail center to an approximate 95 percent capacity. The restaurant is a prime example of another franchise that has found success in the Anchorage market. Panda Express has recognized this opportunity to capitalize on the positive public reception that it has received and has plans to open nine other locations, with an initial creation of 30 jobs across the state.

Entrepreneurship has propelled Anchorage forward with innovation. K2 Dronotics (K2D) is an Alaska-based startup that designs deployable drones for data collection and has made vast strides with their contributions to aerial 3-D modelling. Ben and Nick Kellie, the founders of K2 Dronotics, attended Juneau’s Annual Innovation Summit in February to showcase their technology and to back the Summit’s call to invest in the local economy. Launch:Alaska is another startup to watch, serving as an accelerator that fosters economic growth. It connects startups to a vast array of mentors and resources to drive energy and arctic technology being developed in Alaska as well as around the globe. Launch : Alaska was recently awarded $50,000 as a winner of the Small Business Administration’s Growth Accelerator Fund Competition.

In addition to these investments in retail and entrepreneurship, Anchorage’s hospitality industry is generating attention. Investors are seeking to meet the stable, year-round and peak summer visitor demand for accommodations within the city. Anchorage is strategically located to facilitate high volumes of cargo transport through its airport, supporting myriad businesses in their endeavors. Anchorage’s 12-month average occupancy rate was estimated to be 71 percent as of 2014, 7 percent higher than the country average. As Alaska’s watering hole for commerce, the city has assisted numerous hotel developers striving to meet the high occupancy rates. MyPlace Hotel recently opened in Midtown Anchorage as well as TownPlace Suites across from the Mall at Sears. Four Points by Sheraton has announced an opening in July 2017 for an Anchorage location. In efforts to offset the state’s economic downturn, Anchorage’s expansion of its industries will prove to be beneficial in its returns and will advance the economy outside of its primary focus in oil.