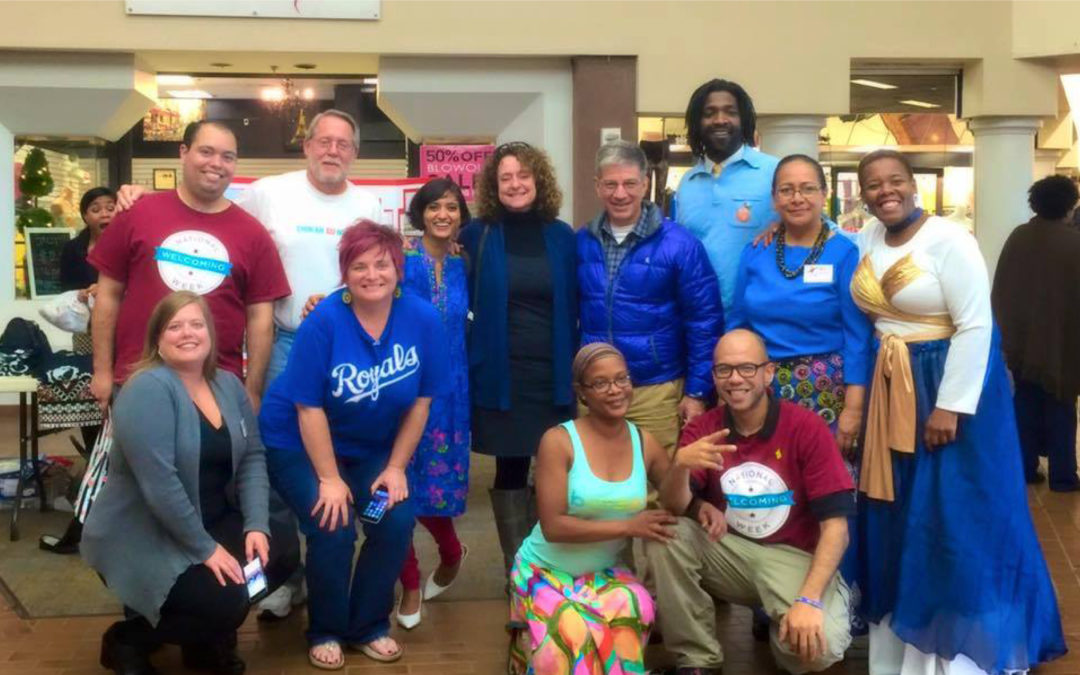 Immigration has become an integral element of Alaska’s economy. Incoming migrants who are choosing to call the Last Frontier home not only arrive as cultural ambassadors from around the world, but often hold a deep passion for entrepreneurship. The state has benefited immensely from the direct contribution that immigrants are providing to both the economy and innovation. The Alaska Institute for Justice estimated Alaska’s foreign-born population make up 9 percent of the state’s population. According to the American Immigration Council, the state’s population is 5.7 percent Asian and 6.6 percent Latino. These groups added close to $240 million to tax revenue in 2013 from federal, state and local taxes.

According to a report released by The Partnership for a New American Economy in 2012, immigrants are becoming progressively likely to open their own business. In 2012, 10.1 percent of all business owners in Alaska were foreign-born, with a net business income of $160 million (7.8 percent of all net business income in the state). Additionally, immigrant-founded companies are more than two and a half times more likely to be high-exporting companies. This contributes to Alaska’s export outflow and also helps to create less of a trade imbalance for the U.S. Immigrant businesses are gaining traction and scale, becoming vital to local communities and larger companies alike for their innovative ideas. It was found that immigrant students have excelled educationally, improving the competitiveness of Alaska’s labor force. In addition to contributing millions to the economy in tuition as students, 31.2 percent of students earning their master’s or PhD degrees from research-intensive universities are foreign-born.

Anchorage benefits from its immigrants with respect to job creation, contributions to tax revenue and in terms of economic growth for the state as a whole. The Municipality of Anchorage has recognized the value that immigrants bring to the city and have made efforts to aid their transition. Anchorage joined the Welcoming Cities project in 2014, an initiative that functions under five key components: language access, community engagement, economic integration and development, education and an annual Welcoming Week every September. The campaign received a grant of $29,500 in March that will be allocated toward large upcoming projects to improve upon inclusive policies, economic research and removing barriers to entrepreneurship. The Alaska Immigration Justice Project is an initiative that serves to make Alaska more accessible to newcomers. The AIJP is a nonprofit agency dedicated to providing legal assistance to immigrants and refugees. They are striving to protect the human rights of those they are representing through language interpretive services, educational programs and training. By continuing with these welcoming initiatives and policies for integration, Anchorage will be able to diversify its workforce, as well as its economy.