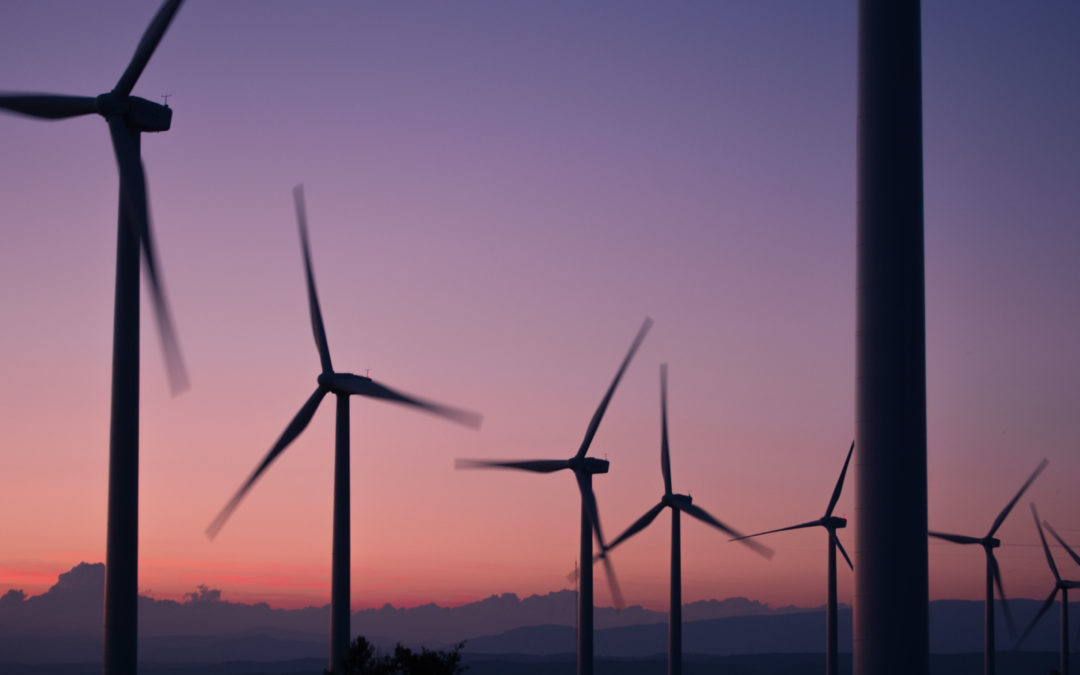 Cook Inlet Region Inc. recently gained momentum with its Fire Island Wind project. Cook Inlet Region Inc. is one of 12 land-based Alaska Native regional corporations created by the Alaska Native Claims Settlement Act of 1971. CIRI established Fire Island Wind LLC to develop sustainable wind energy for Southcentral Alaska.  Eleven wind turbines were installed on Fire Island in 2012 during the first phase of the project. The turbines power about 7,000 homes in Southcentral Alaska and save 500 million cubic feet of natural gas each year, according to Fire Island Wind’s website. Despite trying to further their expansion, the company has continually dealt with delays due to difficulty in finding buyers. CIRI announced in August a potential deal with Golden Valley Electric in Fairbanks for the second phase of its Fire Island Wind project.

The first phase of the project led to a 25-year deal with Chugach Electric. Chugach Electric serves more than 83,000 metered locations ranging from Anchorage to the northern Kenai Peninsula.  Chugach purchased the power at $97 per megawatt hour.  The current negotiations also involve a 25-year deal with a base price of $56 per megawatt hour, 40 percent lower than Golden Valley’s current average cost of power.

CIRI has a large incentive to progress with their second phase as they can claim a 30 percent federal Business Energy Investment Tax Credit for the capital cost of the project. CIRI expects to secure financing for the expansion within the next few months and to have the turbines functional by October 2017.