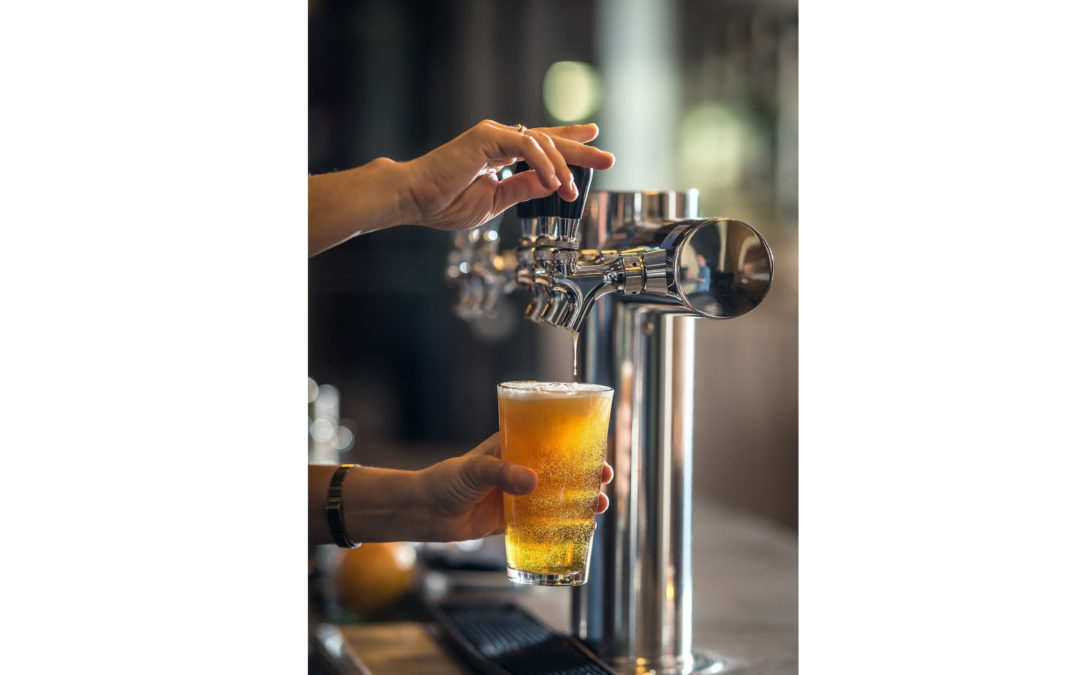 Odom Corp. recently announced its plan to build a $40 million warehouse and distribution center. Odom Corp was established in 1933 and has grown to be one of Alaska’s largest liquor, beer and Coca-Cola distributors. The company is looking to consolidate by moving its employees from its three current locations and putting them together in the new facility. The new building will be 240,000 square feet and sit atop a 37-acre lot.

Chris Schutte, Director of Economic and Community Development, announced the city of Anchorage has pledged to reimburse up to $500,000 for roadwork involved in the development. The stretch of road currently sees high traffic from the Chugach Electric facility, and needs to be brought up to municipal standards, Schutte said. The $500,000 for the project will come from excess bond capital. Construction is expected to start in the Fall of 2016 and take about two years.