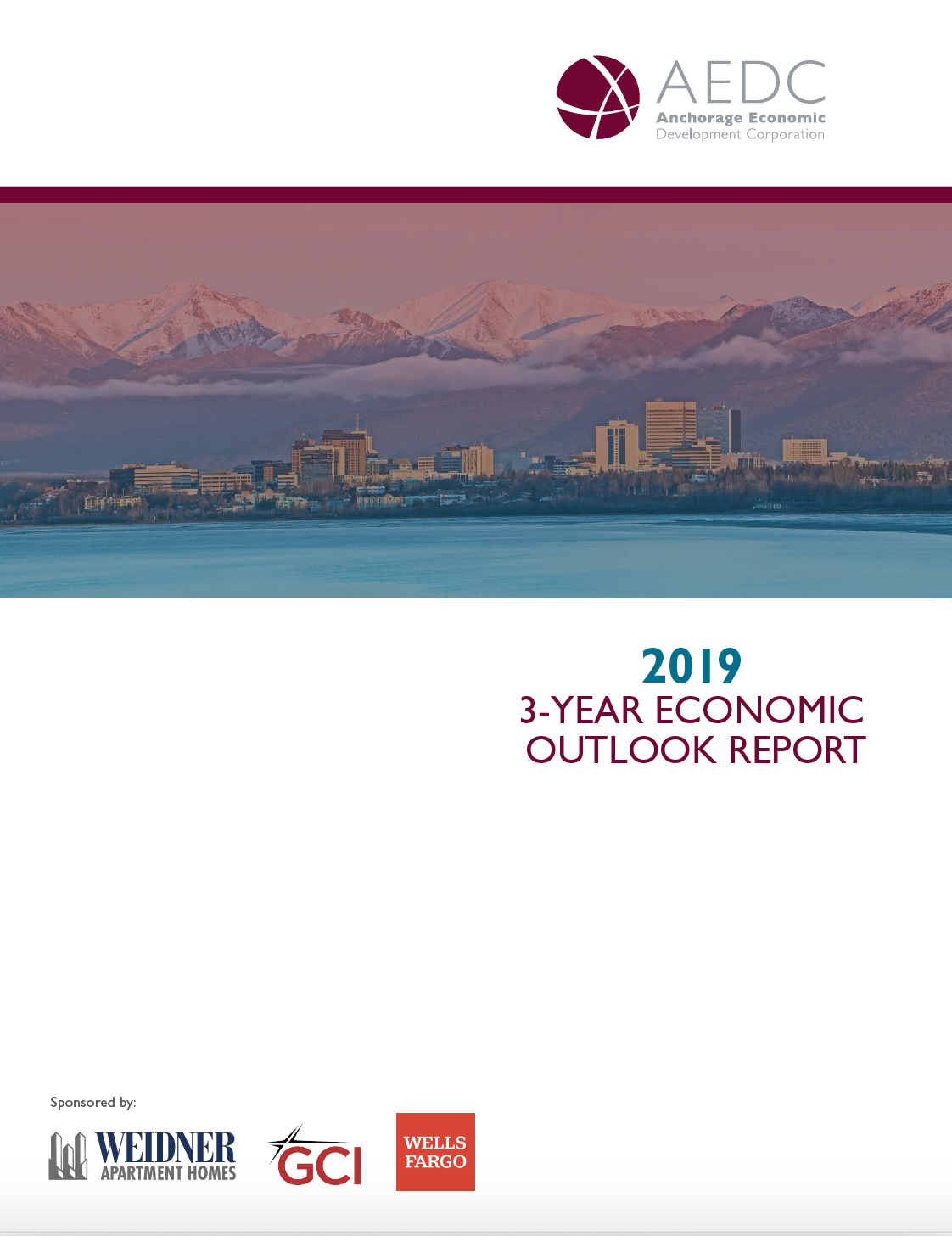 Last year’s 3-Year Forecast headline read: ”A growing body of evidence indicates the recession is likely near its bottom and the local economy is poised for recovery.” Today’s reality no longer supports such optimism.

Significant cuts to the State budget, as they stand now, essentially eliminate any chance of economic recovery and in fact promise to keep the local economy in recession for two to three more years. As we look ahead, while the news is not all bad, sources of renewal in the economy cannot compensate for the damage being done by Alaska’s ongoing policy-induced recession.

This 3-Year Forecast describes the expected economic outfall in Anchorage from State budget cuts. The $138 million reduction to the University of Alaska (UA) budget will be particularly damaging in the near and long-term. How UA administrators address a 40 percent budget cut remains to be determined, but major program and staffing reductions will be required. In addition to harmful near-term economic impacts, significant cuts to the university system will stunt Alaska’s continuing efforts to build a high-quality, resident workforce. Many Alaskan students and instructors may well seek more secure opportunities elsewhere in the country.

Cuts in Medicaid funding (including loss in federal funds) total over $77 million. The health care sector has been the source of steady employment growth statewide and in Anchorage over the past decade. That growth has already slowed and cuts to Medicaid are likely to result in the first losses in health care employment in more than a decade. Health care and social services account for about 25,000 jobs in Anchorage and $1.4 billion in annual wages.

Anchorage’s retail sector continues to suffer, mainly the result of national retailers closing Anchorage outlets. Retail employment declined by 1,100 jobs between 2015 and 2018. Data for the first few months of 2019 show the decline continuing, and with the planned September closure of another large retail outlet (Nordstrom), the decline will persist into late 2019, at least.

On a more positive note, industries most affected by the oil-recession; oil, construction, and professional services, are all at least stable or on the rebound. Supported in part by earthquake repair work, construction employment is up about 9 percent through the first half of the year. Employment in professional and business services through the first half of 2019 is even with last year, which is good news after the loss of more than 3,000 jobs in the sector over the past three years. Oil industry employment in Anchorage is showing a slight uptick.

This forecast articulates AEDC’s deep concern that these glimmers of good news will not be enough to shine through the dark economic clouds forming from Alaska’s budget gridlock. Meantime, AEDC will continue to offer its best assessment of things to come.