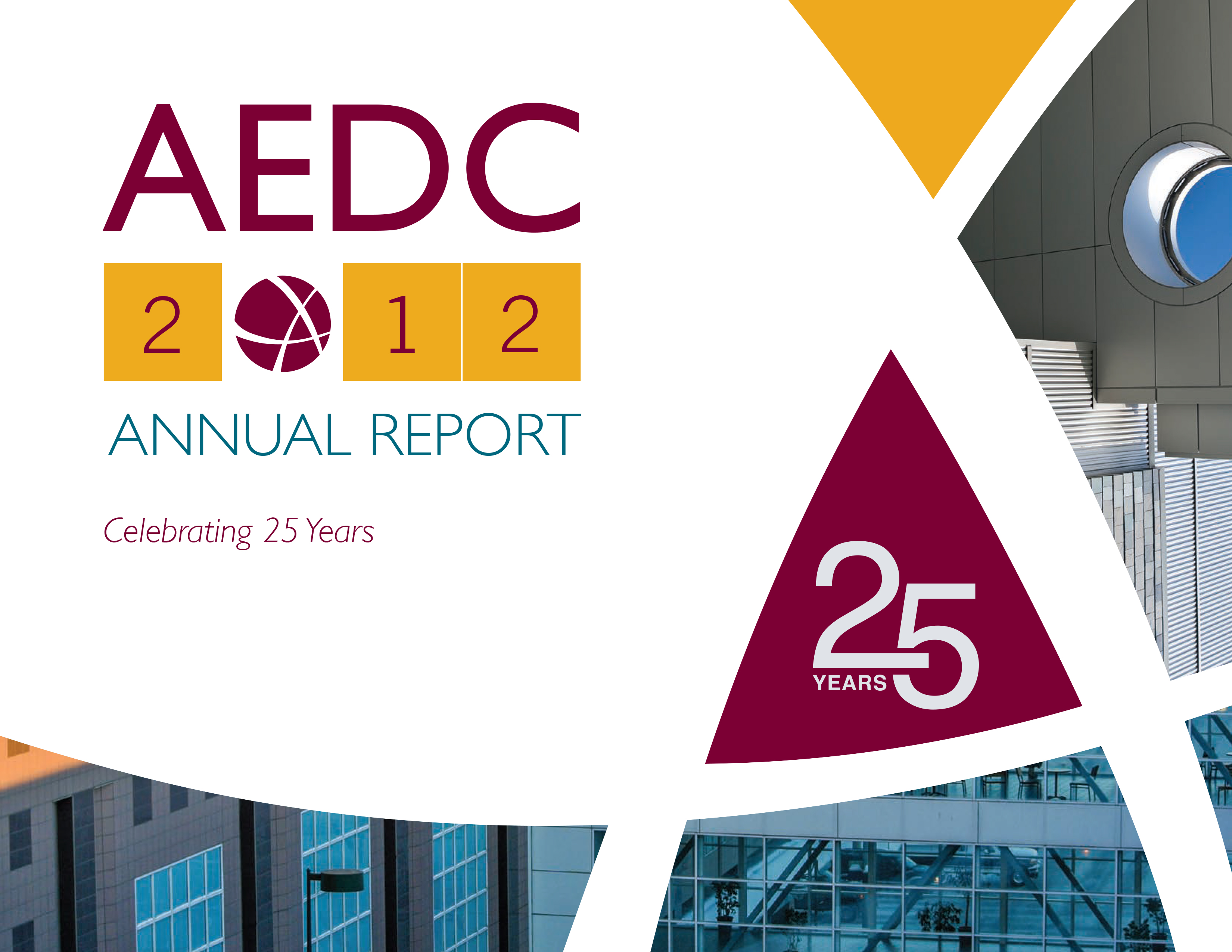 2012 was a milestone year for AEDC as it celebrated 25 years. To celebrate turning 25, AEDC held events every month during 2012 and you will find each of them highlighted in this annual report. In January AEDC hosted Steve Forbes as the guest speaker at the Economic Forecast Luncheon. The luncheon was sold-out and a great success. At the Economic Outlook event in July, Robert Reich joined AEDC as the guest speaker. Also joining in July was former Anchorage Mayor and Governor of Alaska, Tony Knowles.

You will see a timeline of AEDC history has been incorporated into this Annual Report and Mayor Knowles played a big part in the history of AEDC as he appointed the first-ever AEDC Board of Directors.

Overall, 2012 was a prosperous year for AEDC and the Anchorage economy. And over the last year, the organization was been busy with a diverse array of projects. AEDC held Anchorage’s first-ever Hackathon; bringing together computer coders and programmers with under-used government data. They competed to create applications to improve the local community. Some like to call this “civic hacking.” AEDC also arranged site selection familiarization trips. National site selectors met with local policymakers and toured the city’s local infrastructure – helping us to better understand new areas of opportunity and growth in our economy.