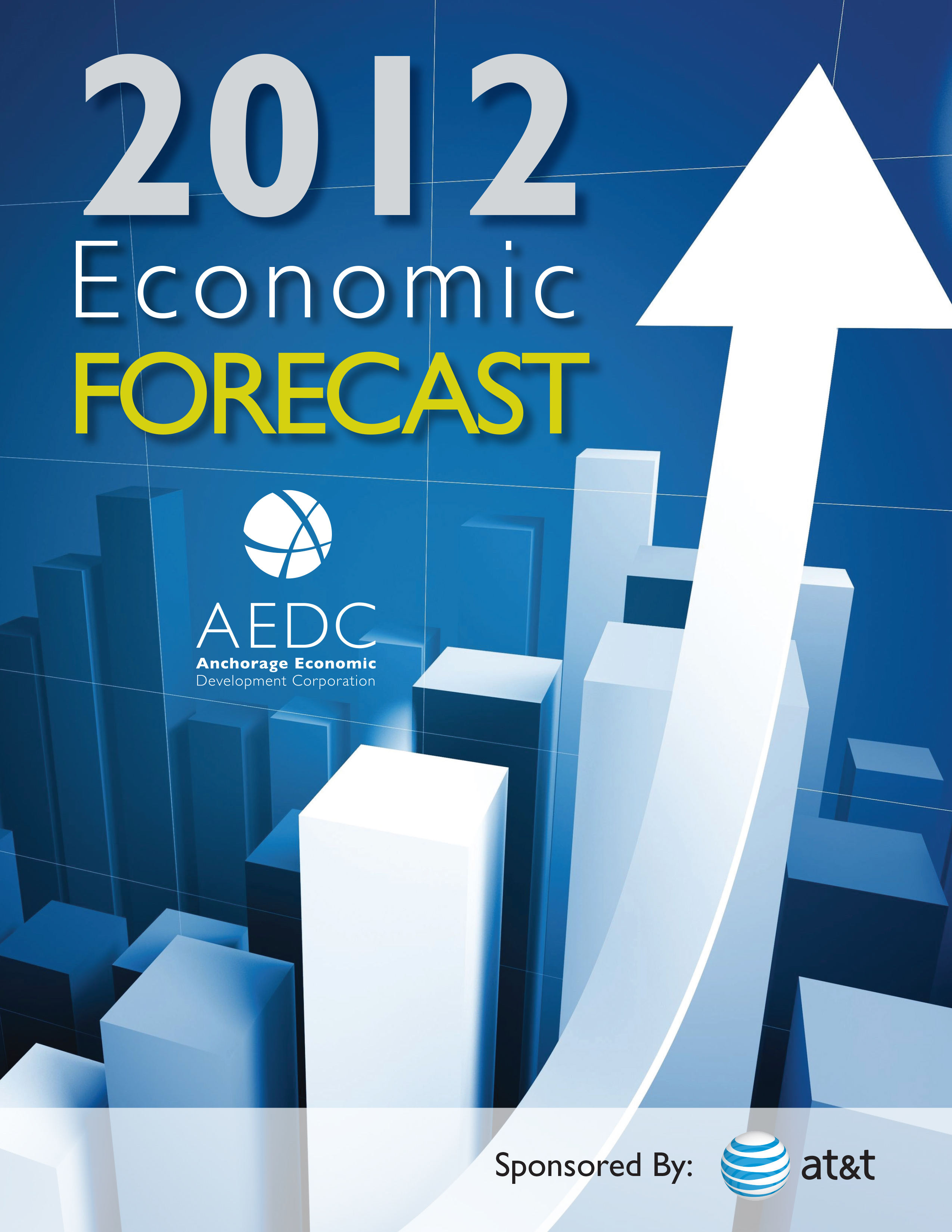 Preliminary job numbers for 2011 suggest the Anchorage economy continued its recovery from 2009, when the economy experienced its first job losses in 20 years. On average, in 2011 there were 1,700 more jobs than in 2010 (a growth rate of 1.1 percent) with the Anchorage economy ending the year on a particularly strong note. The preliminary December 2011 employment count was 2,900 jobs above the December 2010 count (1.9 percent growth). 2011 marked the second year of job growth for Anchorage after the 2009 dip in employment.

Other economic indicators point toward economic growth. Anchorage unemployment rates are falling from their peak in 2010, population growth continues at a steady pace, oil prices are high and have been relatively stable, and there is some renewed strength in Alaska’s resource sectors – with increased mineral exploration and large mines planned, as well as substantially renewed interest in Cook Inlet’s oil and gas resources. Consumer confidence continues to improve nationally and in Anchorage (according to reports from local retailers), leading to more visitor and resident spending in Anchorage’s stores and restaurants. Another barometer of national and global recovery is the movement of cargo through the Ted Stevens Anchorage International Airport. Cargo landings and volume data indicate growth – not yet to pre-recessionary levels – but definitely moving in the right direction.

Based on several indicators, especially the strength of year-end employment gains as well as other indicators of growth in the local economy in 2011, AEDC forecasts employment growth in Anchorage will total 1,500 jobs in 2012; an increase of 1.0 percent.

As with any forecast, there is the possibility of either more or less growth than expected. There is risk on the downside related to the European debt crisis that, if it were to deteriorate, could stifle investment and trade globally. Anchorage’s economy, with important international trade linkages, could be affected. Longer-term, declining North Slope oil production continues to cast a shadow on the Alaska economy.

Considering the upside, the national economic recovery could gain steam, and businesses, banks, and consumers, both in and out of Alaska, could invest more, lend more, and spend more than has been the case during the country’s very slow recovery from recession. Alaska, though faring the recession much better than most of the Lower 48, would still benefit from improvement in the national business and investment climate. Also on the upside, should there be significant progress toward construction of a gas pipeline, confidence in Alaska’s long-term economic outlook would grow, potentially spurring investment across all sectors.