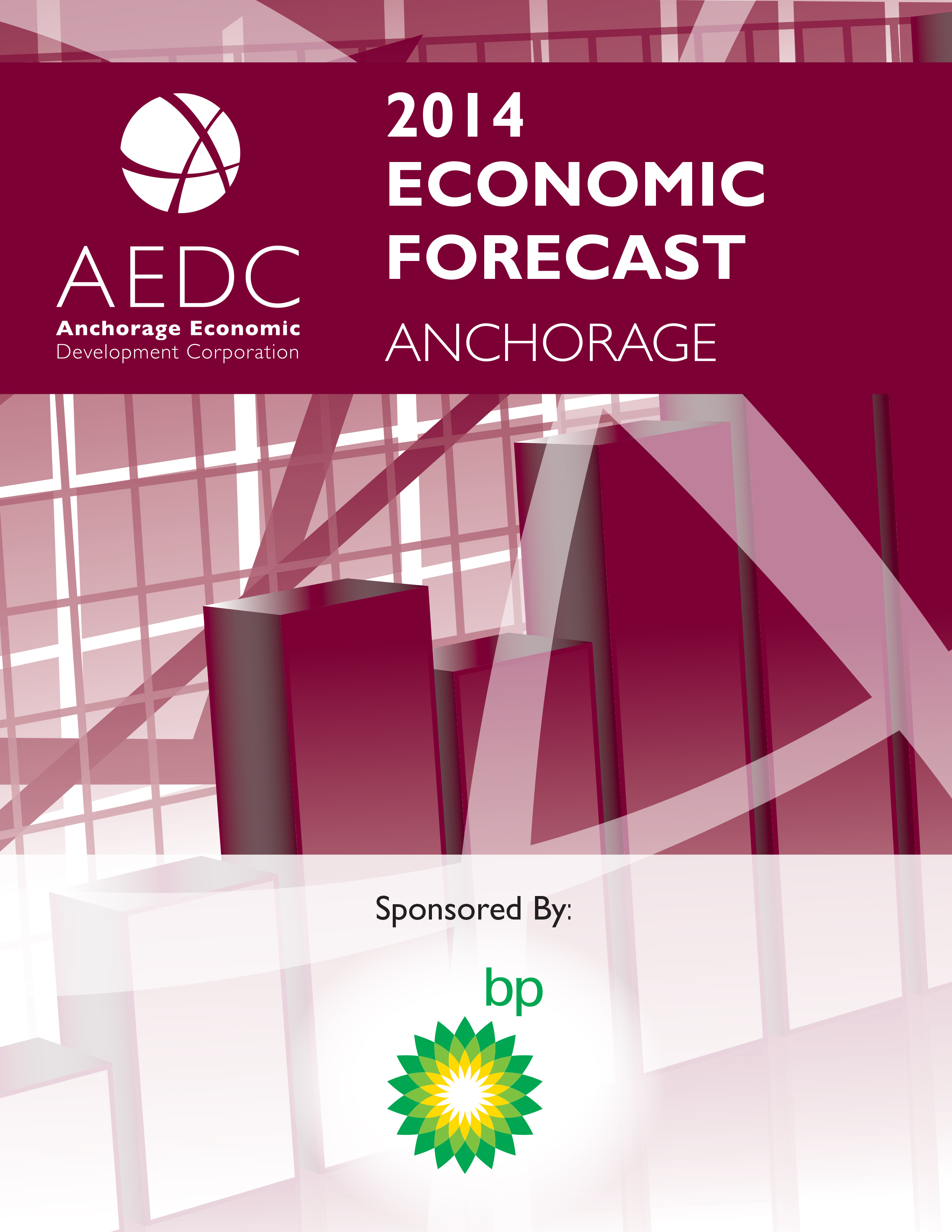 It is important to note that growth in Anchorage’s economy is being driven by the private sector (about 1.4 percent growth overall or 1,800 new jobs in 2013), while losses in the public sector (-900 jobs) are offsetting some of those gains.

On the cautionary side, while oil industry employment in Alaska reached a two-decade high in 2013, the oil tax debate continues, as does the steady decline in North Slope production. State spending is likely to be trimmed this year and federal spending is expected to continue its decline in 2014, including some restructuring of Army forces at JBER and lower Army Corp of Engineering spending.

In summary, Anchorage can expect more growth in 2014, but slower than in recent years and with a mixed performance, including continued losses in public sector jobs. However, the loss of additional government jobs should be more than offset by gains in business and professional services, health, leisure and hospitality, retail, and construction sectors.

NOTE ON SOURCE OF EMPLOYMENT DATA