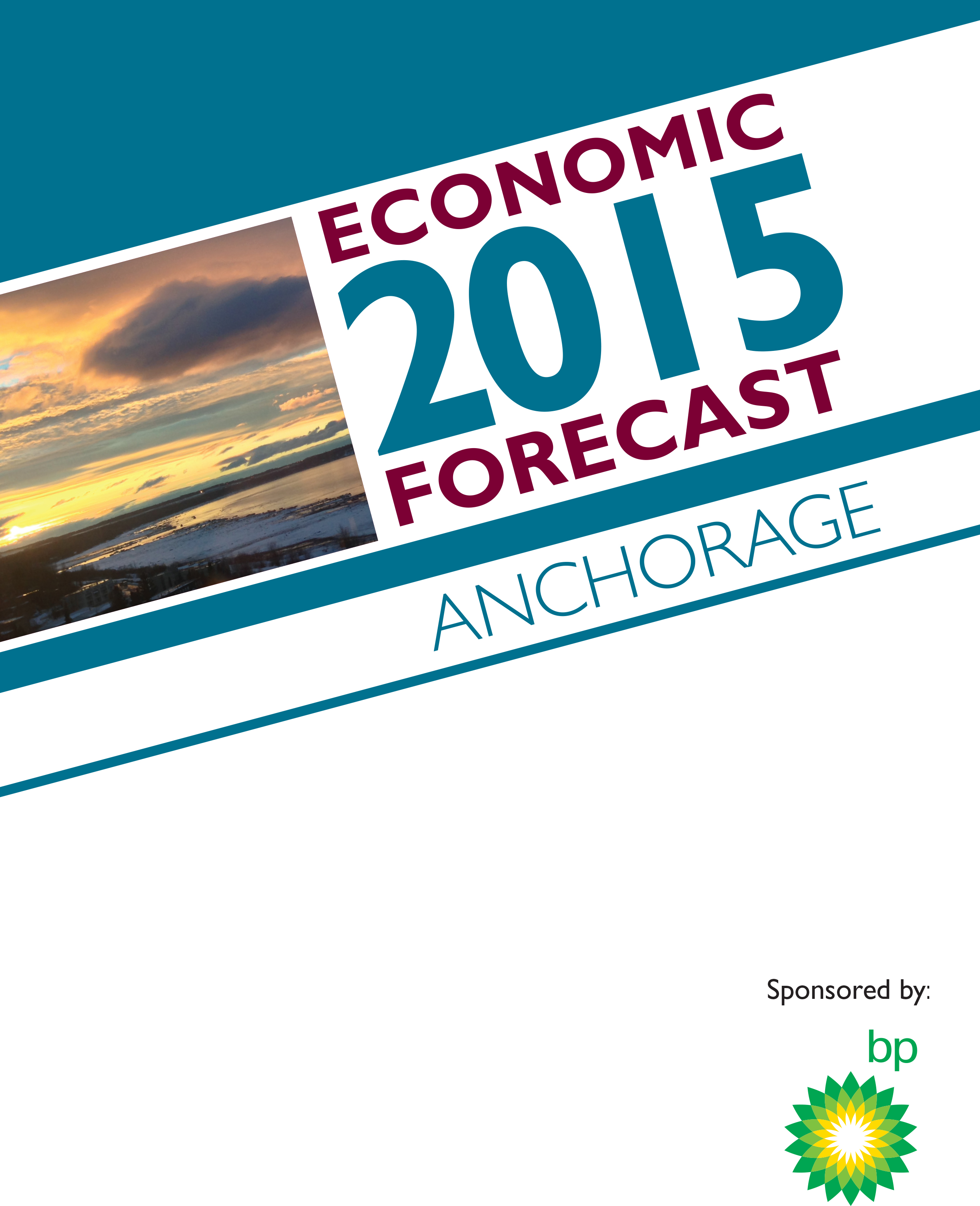 As Alaska enters another period of oil price-related uncertainty, Anchorage employment is forecast to remain at about 157,100 in 2015. Over the last five years, employment grew by 6,000 jobs, an average of 1,200 jobs per year, and population grew by 9,000 people. Yet, unexpectedly, preliminary estimates of total employment show a slight decline in 2014. The latest published data show a decline of 400 jobs between 2013 and 2014 (though some of that decline may have been due to a data reporting issue). Government accounted for most of the job losses in 2014. The private sector overall showed a net increase of about 100 jobs in 2014, according to preliminary data. As another indicator of flattening economic conditions, Anchorage’s population dipped very slightly in 2014 (down about 250).
Continued growth in the retail trade and healthcare services sector is expected to offset employment declines in the government, and oil and gas sectors. All other sectors are expected to remain relatively stable. While the steep decline in oil prices and the resulting downward pressure on the state budget are cause for concern, AEDC remains optimistic given the persistently low unemployment rate, the diversity of sectors experiencing growth since 2009 and the number of Anchorage businesses reporting confidence in 2015.