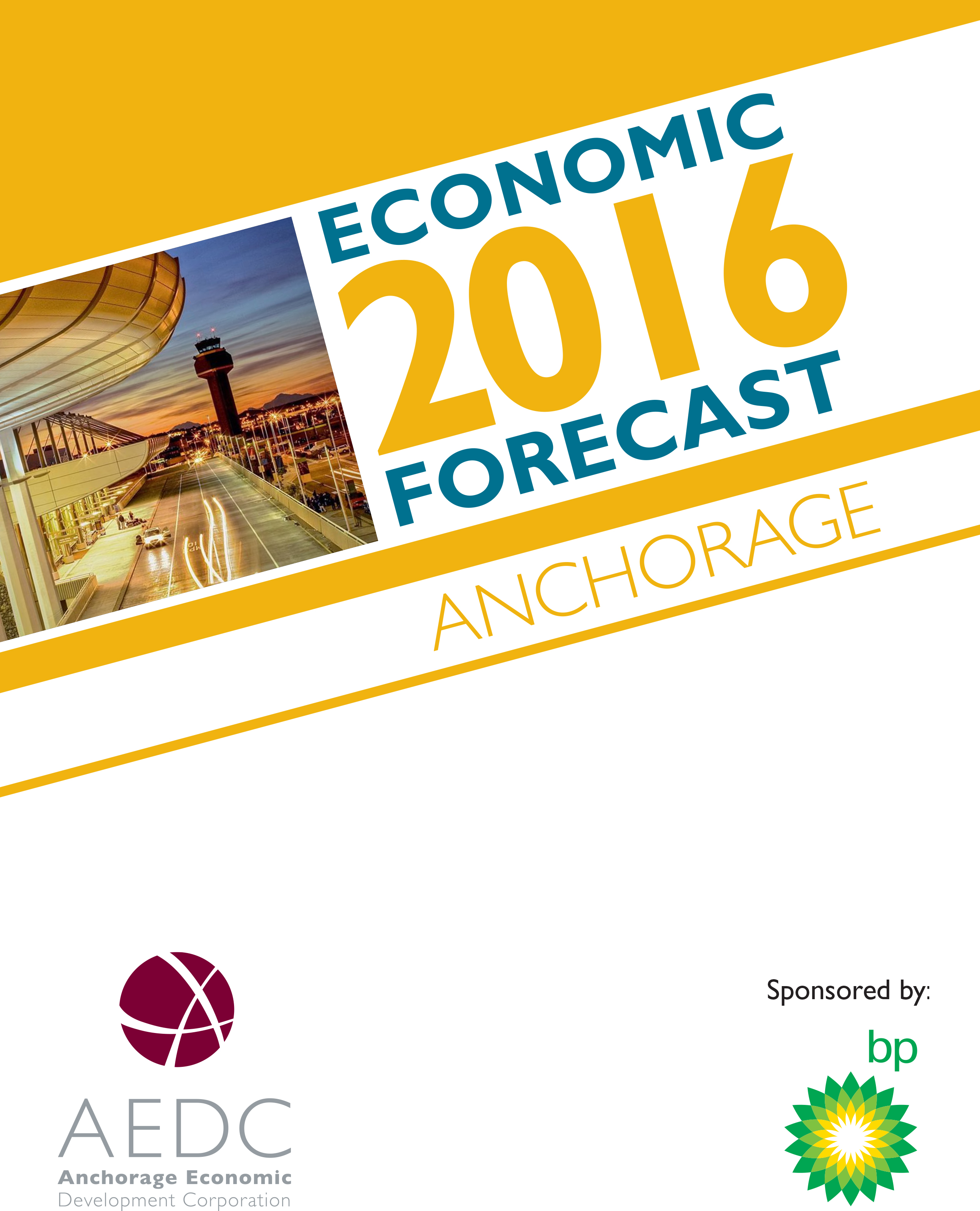 Though the price of oil started its steady retreat more than 18 months ago, the Anchorage economy showed resilience in 2015, gaining 600 jobs, in terms of annual average employment. Based on preliminary data, year-over-year employment gains persisted into late 2015. As predicted by AEDC in its January 2015 Economic Forecast, the health care and retail sectors showed notable strength in 2015, and accounted for much of the overall up-tick in employment.

Looking ahead, it’s clear 2016 will be a challenging year. Cost cutting in the oil and gas sector, a thinning book of state-funded capital projects and state operating budget cuts will together result in a net job loss in Anchorage and statewide. Continuing growth in health care and a strong visitor industry will offset some of the local decline, but certainly not all of it. Overall, AEDC forecasts a net loss of about 1,600 jobs in Anchorage in 2016, a decline of 1 percent.