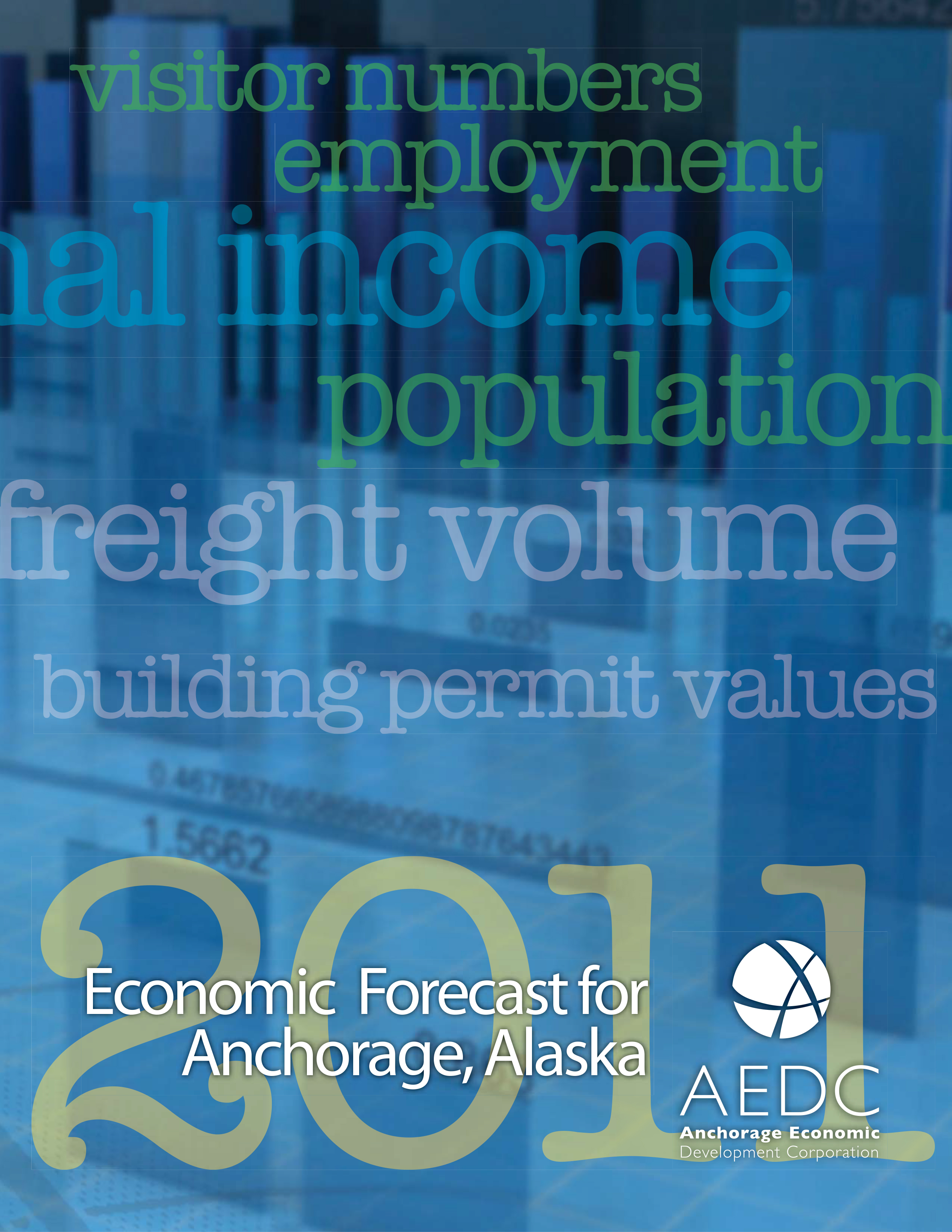 A year ago, AEDC noted the national and global economies had stabilized after a deep recession, but also warned the road to recovery would be a bumpy one. Six months ago, AEDC cited renewed job growth for Anchorage, improvement in the Anchorage Business Confidence Index, and clear signs of recovery in the national economy. In the first half of 2011, however, U.S. economic indicators weakened – from housing and gross domestic product, to jobs and the unemployment rate – and the recovery looks more tenuous.

As a reminder of the relevance of the U.S. economy to Anchorage, in 2009 the national recession pushed seven out of the eight indicators AEDC tracks and forecasts into negative territory. All but one of the indicators then turned positive in 2010 as the national economy stabilized.

But as AEDC and others have noted, Alaska has also been partially sheltered from the national economic storm. That will continue to be the case as long as oil prices remain high. Simply stated, oil revenue has generated large state government surpluses, which have allowed Alaska to invest, build, and provide crucial economic stability during a period when most other states are cutting budgets, services, and jobs.

Looking ahead to the remainder of 2011 and the 2012-14 forecast period, Alaska and Anchorage are still in a position of relative economic strength, and modest growth is forecasted in all eight of the indicators.