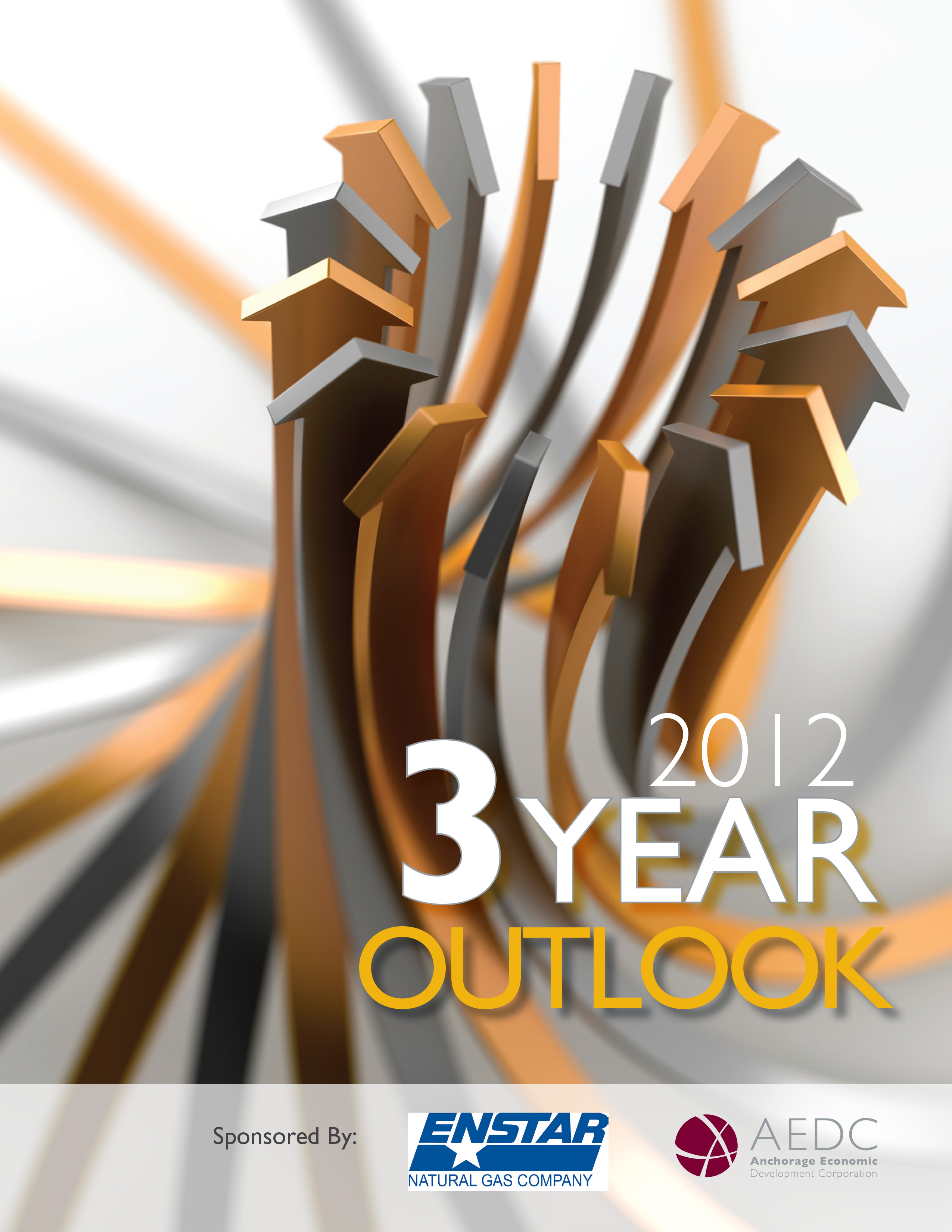 By most key indicators, Anchorage’s economy continues to expand at a modest pace, though final employment counts for 2011 showed a much more robust year than originally measured. According to Alaska Department of Labor and Workforce Development (ADOLWD) data, Anchorage gained 3,300 jobs in 2011, up 2.2 percent from 2010. In January, AEDC predicted employment growth based on the lower preliminary employment numbers, forecasting that about 1,500 jobs would be added to Anchorage’s employment base of 154,400 jobs, or an increase of about 1 percent. Through the first five months of 2012, employment is 1,440 jobs above the same period in 2011, according to ADOLWD.

Anchorage continues to outperform the national economy. The unemployment rate in Anchorage in May was two full percentage points below the national average, 5.7 percent versus 7.9 percent, also according to ADOLWD. Lingering high unemployment in the U.S., weak job growth, and extreme volatility in the Eurozone economy are all presenting strong headwinds for domestic economic recovery.

Meanwhile, according to the 2012 AEDC Business Confidence Index (BCI) survey, business confidence in Anchorage is at its highest level since the BCI survey was launched four years ago. Based on the results of this three-year economic forecast, that optimism is justified for the coming 3 years. For the remainder of 2012 and the 2013-2015 forecast periods, all of the indicators in this forecast are expected to be stable or trend upward.