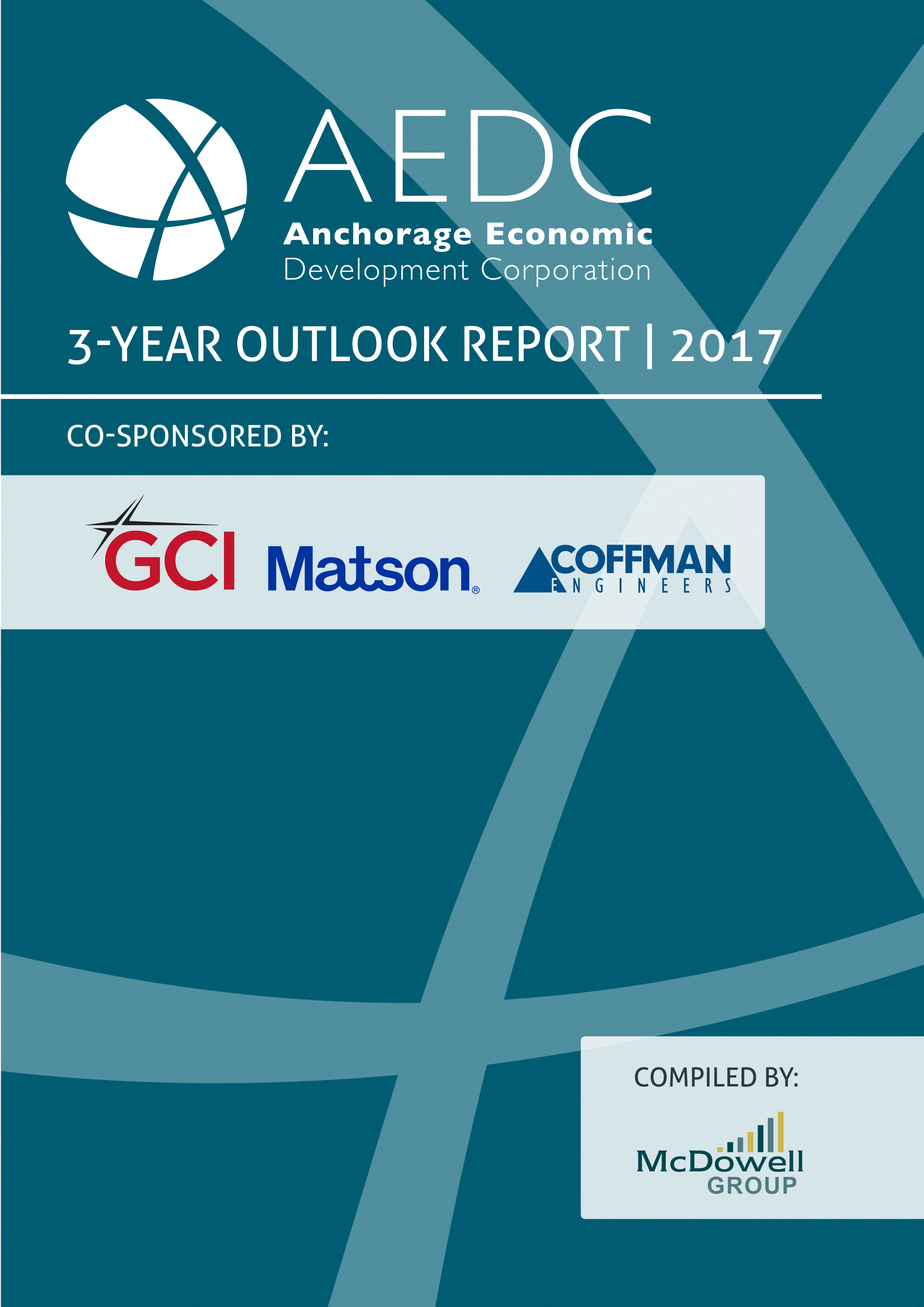 Halfway through 2017 it is evident that Anchorage’s economy, as measured by total employment, continues to retreat from its 2015 peak. The latest available estimates place Anchorage employment down about three percent over the past two years, with the Professional and Business Services, Oil & Gas, Construction, and State Government sectors continuing to bear the brunt of local job losses.

While the near-term employment picture remains troubling, there is little evidence of significant weakness in the real estate market, where communities often feel the most pain from recession. Housing prices are stable and the foreclosure rate is below national averages. In addition, while inching upward, unemployment rates in Anchorage remain at reasonable levels. The most recent labor force data sets actually show that more Anchorage residents are employed in 2017 than in 2016.

It is clear that Anchorage has experienced a significant economic downturn and further trouble probably lies ahead. There is evidence, however, that the worst may be over. Oil industry employment in Anchorage appears to have stabilized with no change over the first five months of 2017 compared to the same period in 2016. Additionally, the latest available data indicates year-over-year employment losses in other sectors are moderating.

In considering the condition of Anchorage’s economy, a broad, long-term perspective is important. Reasonable observers have noted that the 2010 to 2015 run-up in employment was a bubble in the Anchorage economy driven largely by high oil prices and related capital spending. Now the economy is moving toward a new normal where oil money doesn’t flow as freely and economic growth is driven by a more balanced set of engines.

In the meantime, the importance of a long-term state fiscal plan along with consistent and competitive tax policy cannot be overstated. This is critical to oil industry investment and to other business development in Alaska as well. Uncertainty around what the future may hold for corporate and consumer taxes in Alaska is keeping investment dollars on the sidelines. With the right fiscal policy our 61 elected individuals at work in the capitol have the ability—to a large degree—to spur investor confidence and turn the economy around.

This report was co-sponsored by GCI, Coffman Engineers and Matson, Inc and compiled by the McDowell Group on behalf of AEDC, View the full report here: 2017 AEDC 3-Year Outlook Report.