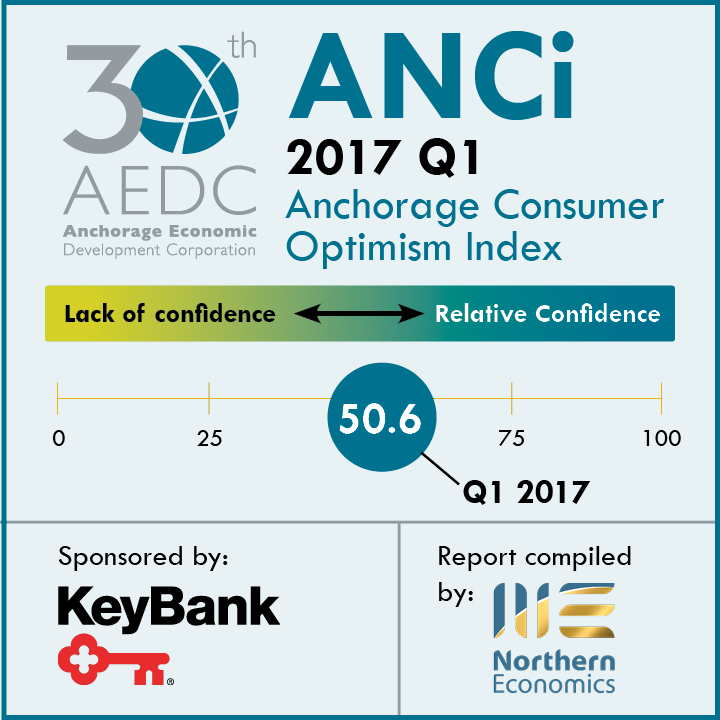 During the same time, the U.S. consumer confidence was strong. The Conference Board’s Consumer Confidence Index® rose 11.9 points from December to March, a substantial increase, though the University of Michigan’s Consumer Sentiment Index dropped 1.3 points amid mixed opinions with an increase in current conditions but a decrease in future expectations.