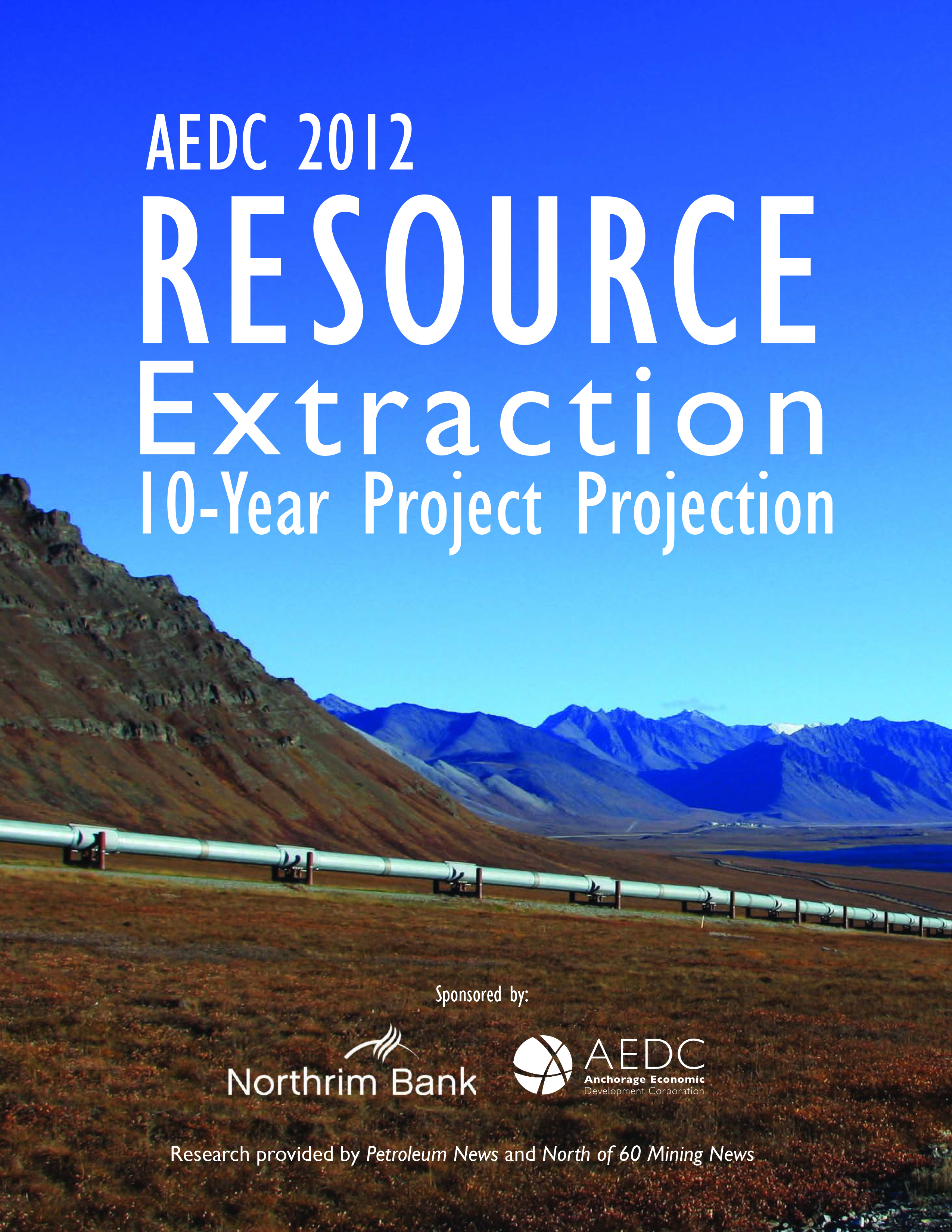 The Anchorage Economic Development Corporation presented its 2012 Resource Extraction 10-Year Project Projection Report this week to industry representatives and its members. AEDC projects a more than 80 percent growth in employment potential for the industry specifically in 16 resource extraction projects and a proposed $30.4 billion private sector investment.

“We’re encouraged by the increase in potential jobs, but the overall outlook is not optimistic,” said AEDC President and CEO Bill Popp. “Alaska’s competiveness in the global market is not favorable in many ways.”

Popp references issues based in social compact, taxation, permitting, litigation, commodity pricing, high costs and access to infrastructure as producing a gridlock for many projects.

“There is modest progress but many projects have taken a step back and extended their timelines by another year,” said Popp.

New projects in the 2012 report include the Nuna project in the region of Oooguruk on the eastern bank of the Colville River and Shell’s Chukchi Sea/Beaufort Sea project in Alaska’s Outer Continental Shelf region.