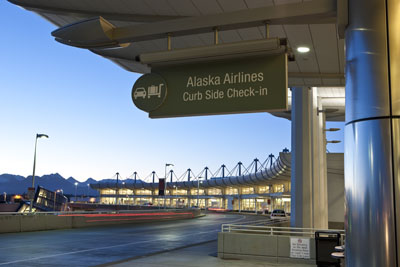 Ted Stevens Anchorage International Airport (ANC) has additional land and buildings now available for lease at the former Kulis Air National Guard Base. The property is located on the south side of ANC and is accessed via Raspberry Road. Owned by the State of Alaska, the parcel totals 129 acres.

The State of Alaska received the property in October, 2011, and has been preparing it for lease over the last eight months. Approximately 230,000 square feet of building space is available for lease. This includes three C130 hangars, four office buildings, and a large warehouse. Existing improvements also include approximately 15 acres of aircraft parking apron and three acres of vehicle parking lots. The State is working with the Federal Aviation Administration (FAA) to designate approximately half of the land as non-aeronautical to improve the leasing potential of four office-type buildings on uplands near Raspberry Road. 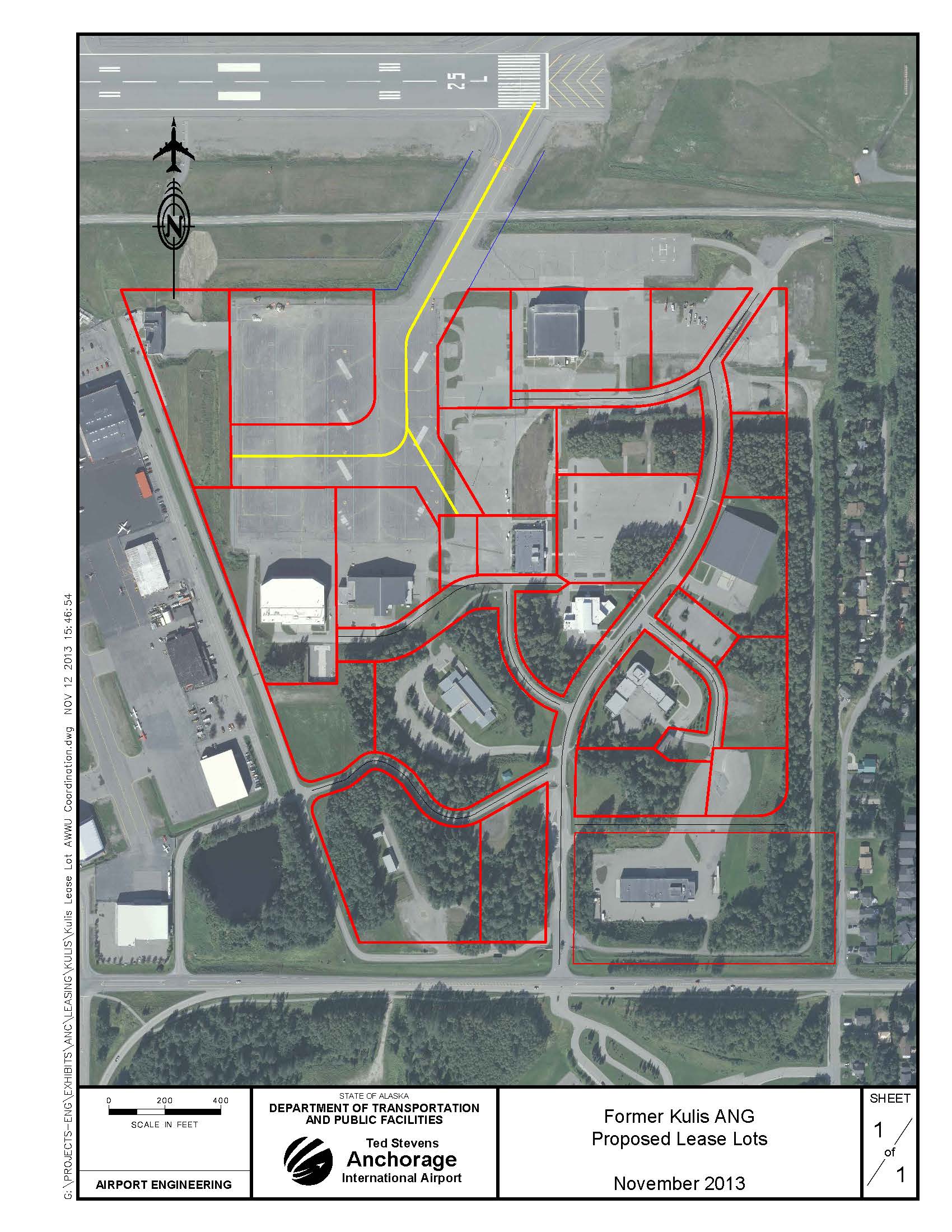 Click on the titles of any of the below property listings for more information.

The Economic Zone Map shows just a fraction of the development possibilities ANC has to offer. The zones outlined here help businesses envision the wide variety of operations ANC can host, rather than acting as a formal land-use map.

For a more detailed understanding of where your business could locate at ANC, please contact Marc La Rose, Leasing Manager at marc.larose@alaska.gov 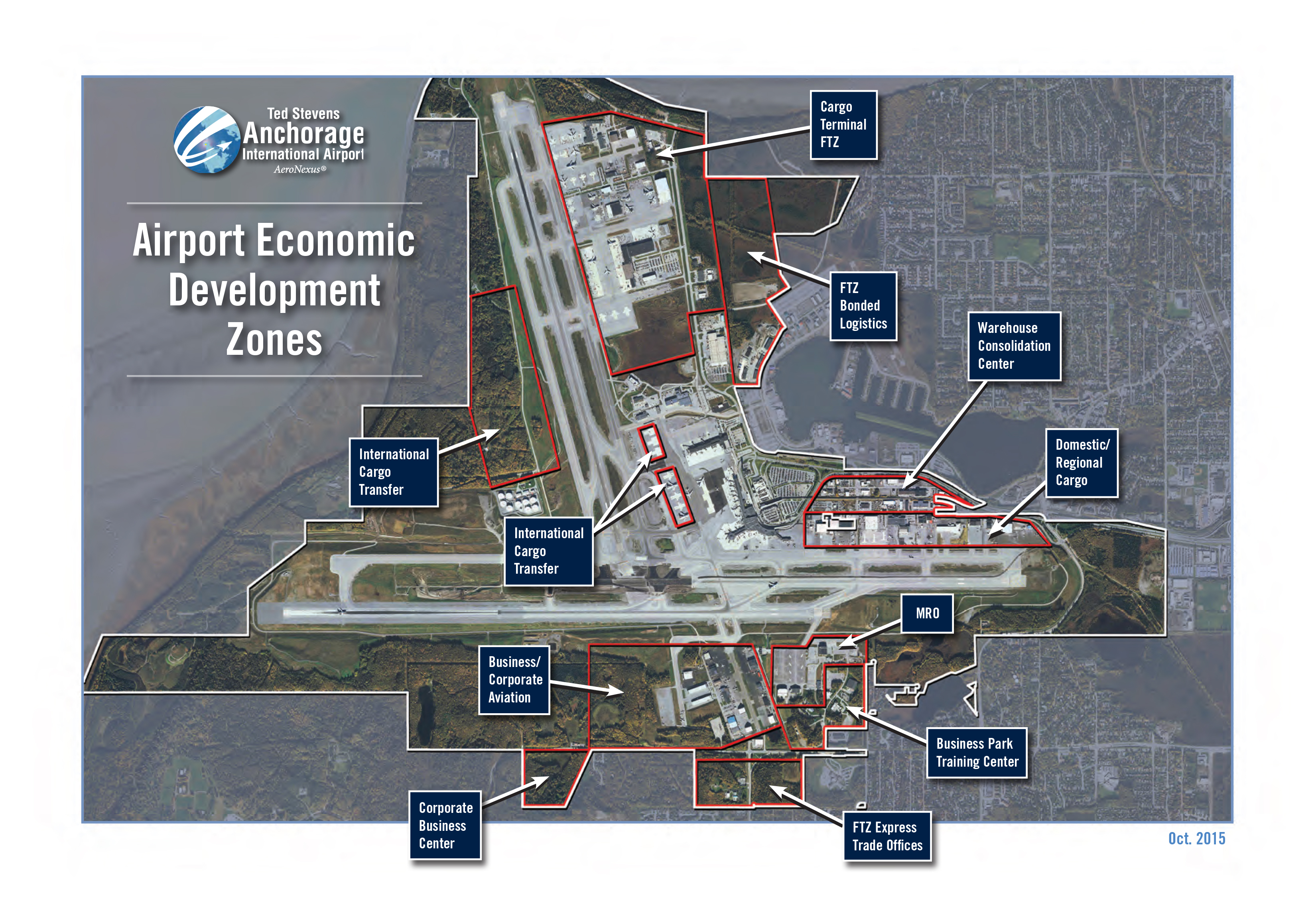