AEDC staff is small but accomplishes much. Although each position is structured to provide a specialized function, the staff interacts closely on projects, combining their expertise to see a project to fruition. Listed below is a brief description of each person’s background and the major focus of his or her position. 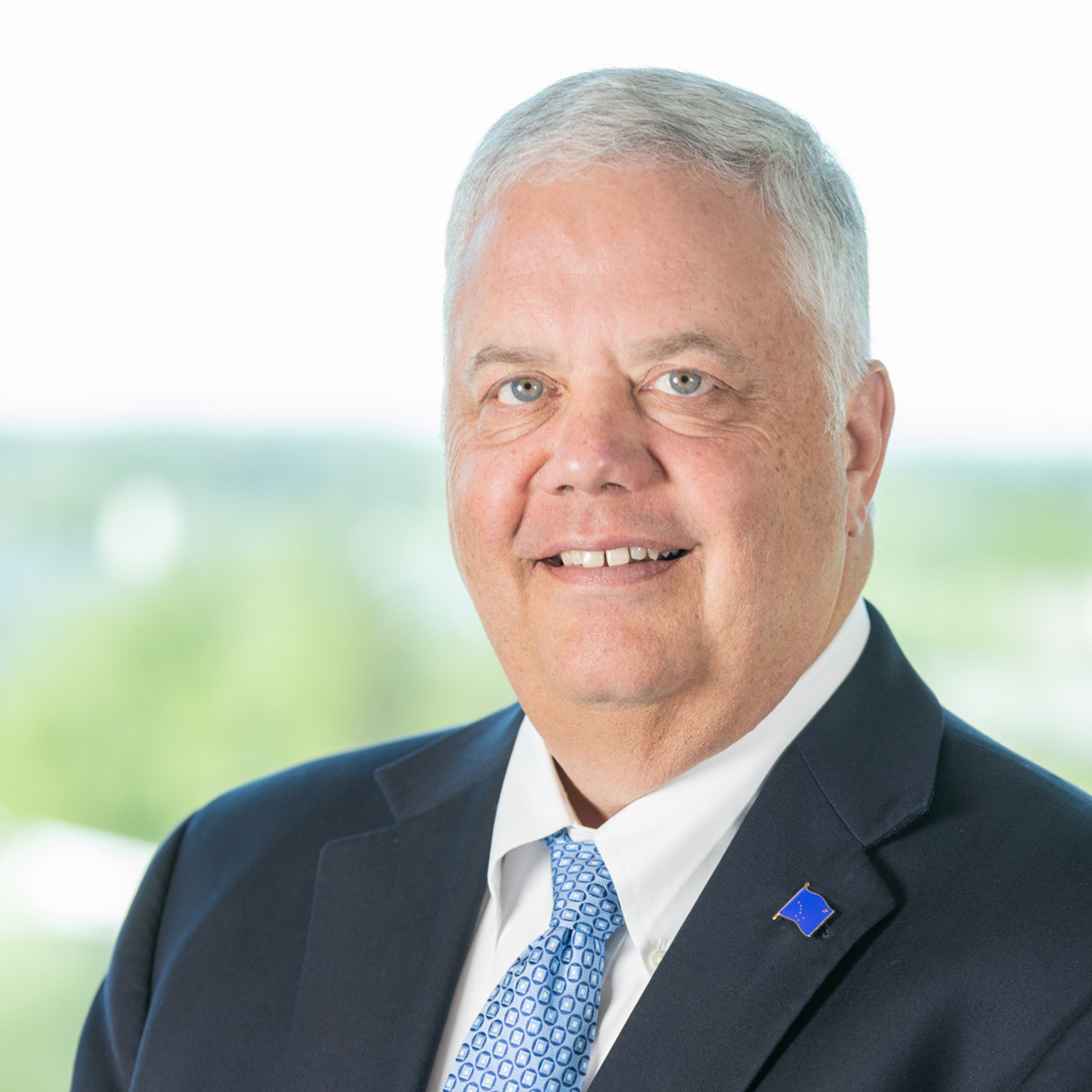 Bill Popp has spent over 47 years in both the Alaska private and public sectors. As President & CEO of the Anchorage Economic Development Corporation since 2007, he sets the strategic direction in marketing Anchorage and Alaska to companies, critical workforce, and global industries considering Anchorage as a place in which to do business and assists local businesses looking to expand both within Anchorage and Alaska as well as Lower 48 and international markets.

Prior to joining AEDC, Popp was a special assistant in the Kenai Peninsula Borough Mayor’s office from 2002 to 2007 focused on oil and gas and mining policy. Popp was also an elected municipal government official for the Kenai Peninsula Borough (KPB) from 1996 to 2002 and presided over the KPB Assembly as president in 2000. Popp has over 25 years of private industry experience working for large national and regional businesses and as a small business owner. He also served as project coordinator responsible for fundraising $2.5 million and coordination of design and construction, as well as program development of the Challenger Learning Center for Alaska from 1996 to 2000.

Popp is currently chair of the Economic Resiliency Task Force (COVID-19 Response), chair of the USO Alaska Board of Directors and co-chair of the 49th State Angel Fund Business Advisory Committee. He is a board member of the Anchorage Chamber of Commerce, Visit Anchorage, Anchorage Downtown Partnership, and Alaska Public Media. Popp also serves as a member of the UAA College of Business and Public Policy Business Advisory Board, the Alaskan Command Civilian Advisory Board, the JBER Community Partnership Leadership team, is co-chair of the Governor’s Alaska Civilian Armed Services Team (ACAST) and is a leadership group member of the Alaska Regional Development Organizations (ARDORs).

Popp first moved to Anchorage in January 1968 as a military dependent at Elmendorf Air Force Base. A graduate of East Anchorage High School in 1977, Popp and his wife Nicole married in 1979. Work took Popp to the Kenai Peninsula in 1983 where he and Nicole raised their daughter and son over the 25 years they lived in Kenai. They have two grandchildren who live in Anchorage and happen to be military dependents too. 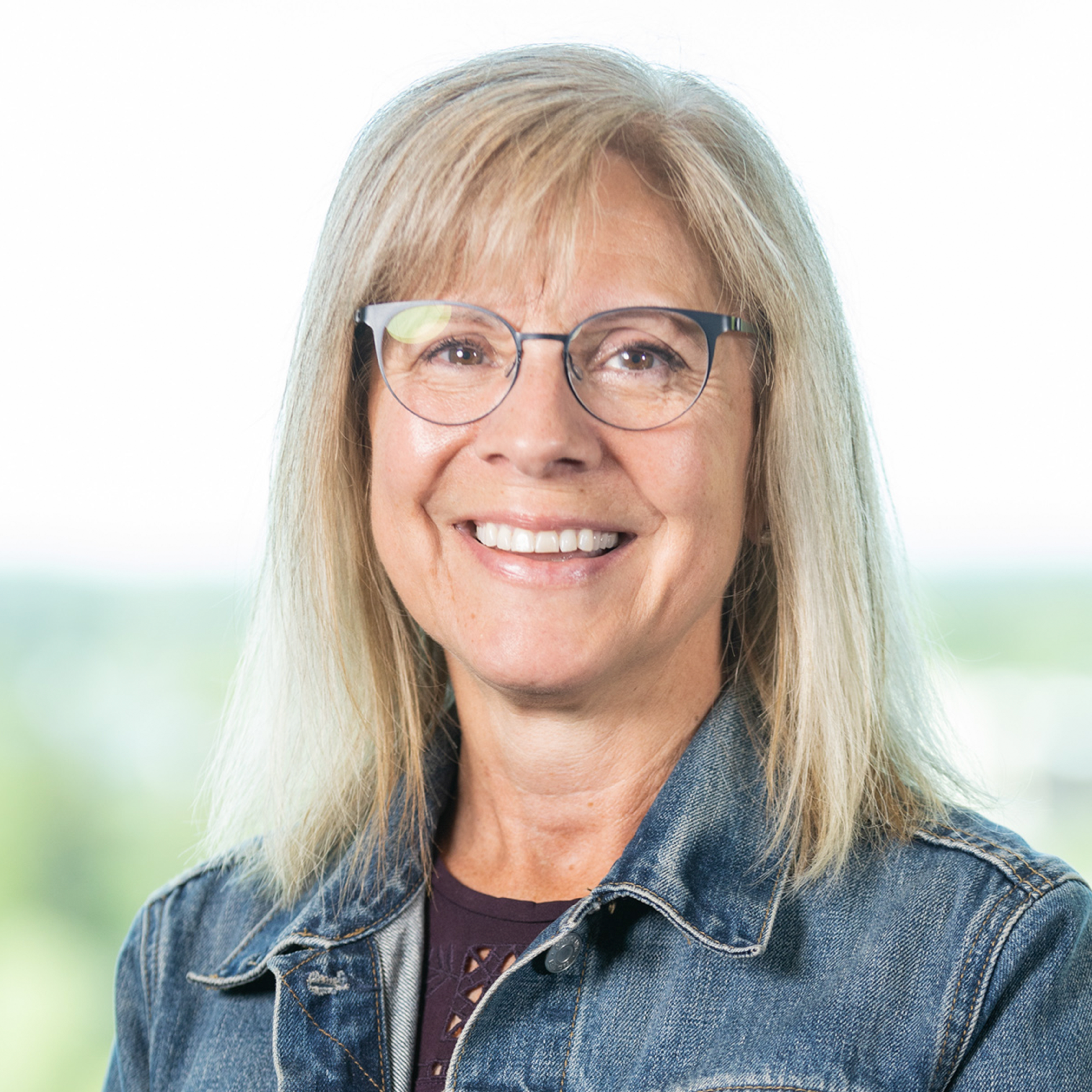 Following more than 20 years of fundraising, including several as Development Director at AEDC, Darleen’s career has come full circle in her return to office administration as AEDC Operations Manager.

Before joining AEDC Darleen worked at Girl Scouts of Alaska and as an administrator with local arts organizations including Anchorage Symphony Orchestra and Sitka Summer Music Festival. Prior to arts administration, she worked for area credit unions where the course of positions held progressed from teller to controller.

Outside of work Darleen is often found in the company of her eight grandchildren and amazing friends she’s had the good fortune to make since her family moved to Anchorage from San Francisco in the mid ’70s. Darleen is a known foodie, works hard to hit the Coastal Trail for walks with her dog and compulsively checks Alaska Airlines’ website for Club 49 warm weather travel opportunities! 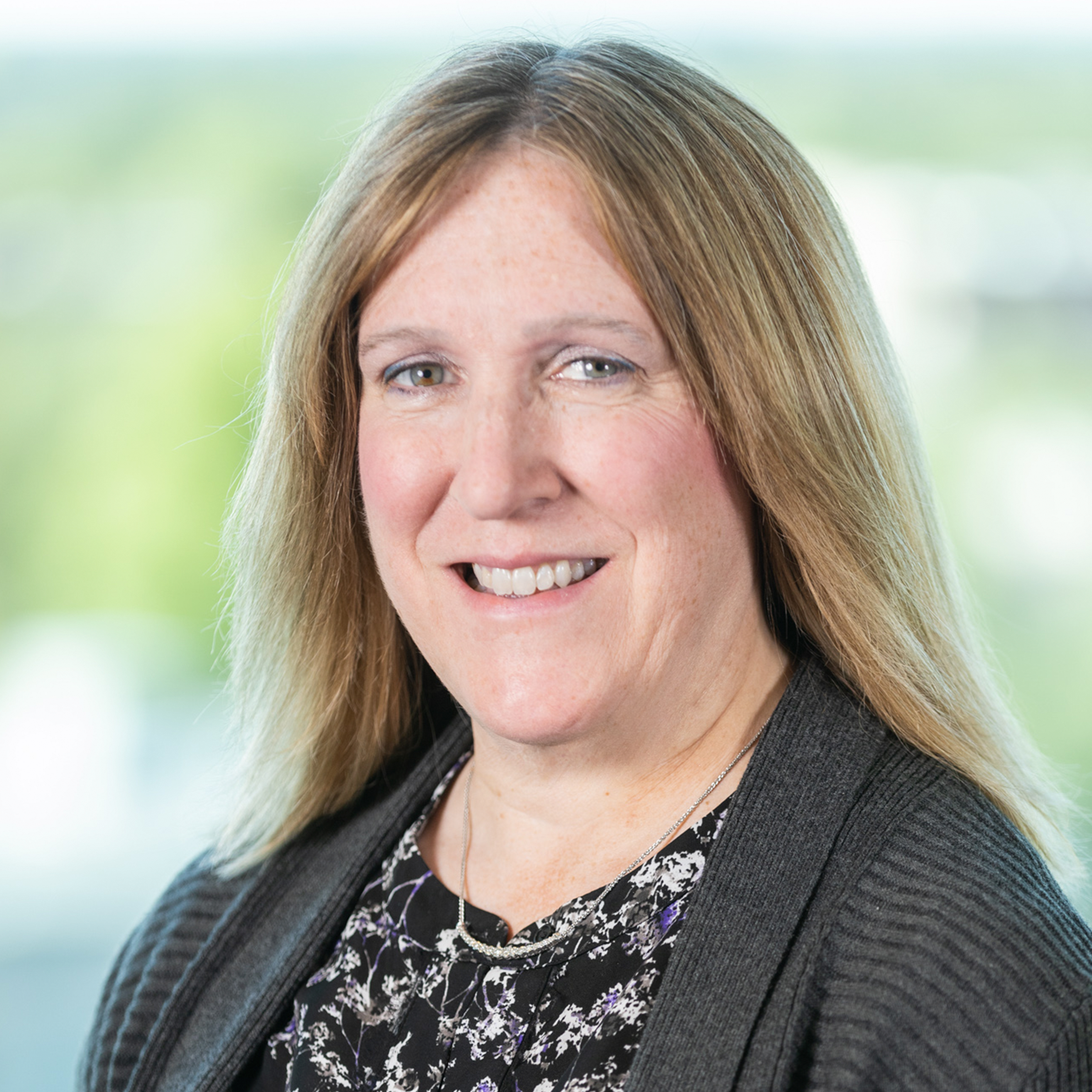 Kate is responsible for all AEDC revenue and event functions and investor relations. She will be working closely with AEDC President & CEO, AEDC staff, and Board members in developing strategies for annual fundraising including corporate memberships, sponsorships, and in-kind support as well as planning and executing AEDC’s premier Economic Forecast and 3-Year Outlook luncheons.  Before joining us, Kate worked at United Way of Anchorage as a director over workplace giving and as a business relationship manager working closely with companies throughout Alaska to implement their corporate social responsibility plans.

Kate is a native New Yorker, grew up on the beaches of Long Island, met her husband in Central Park and they have 5 almost all grown children.  They have called Alaska home since 2009.