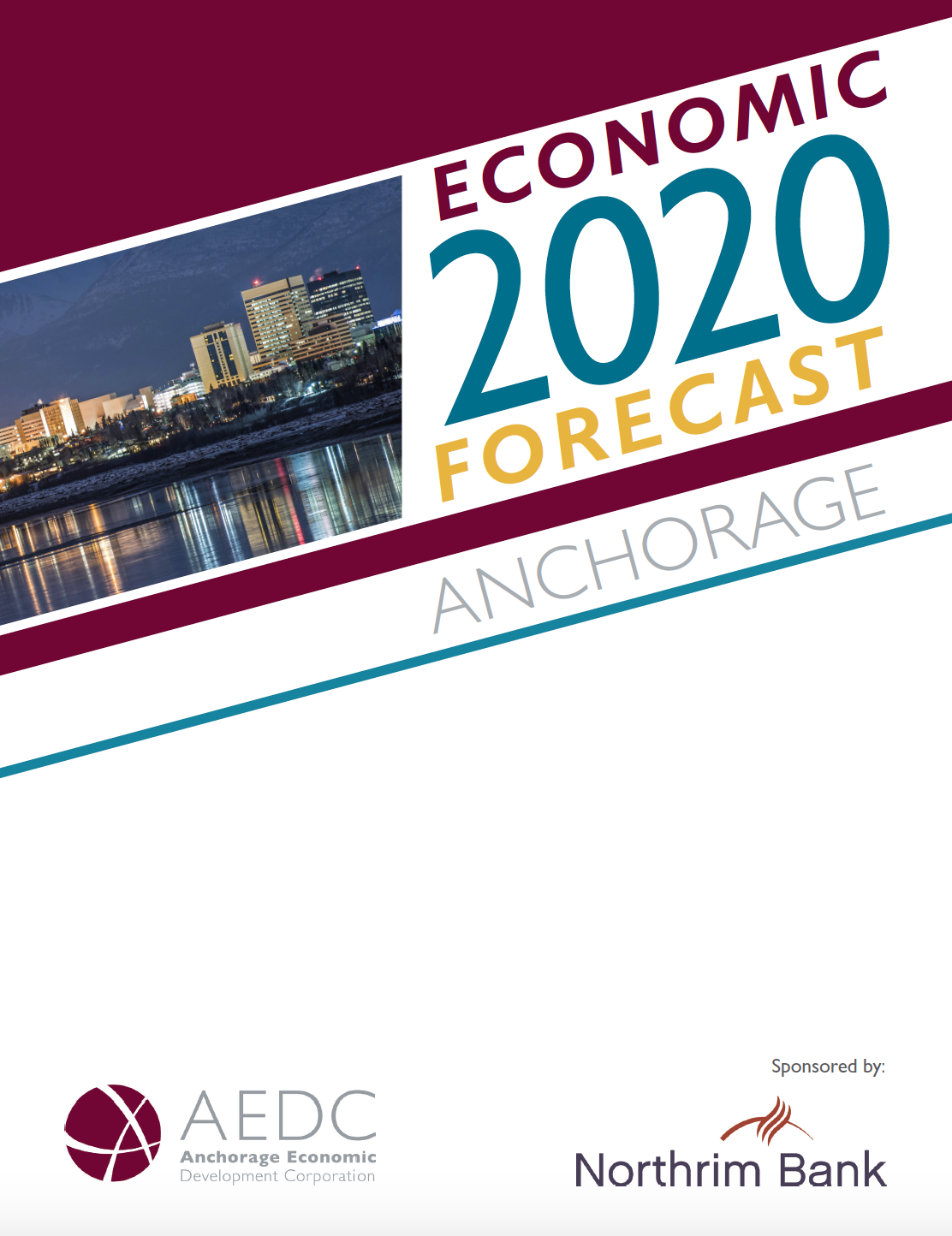 At this time last year, AEDC expected the Anchorage economy to add 300 jobs over the course of 2019, marking the end of three consecutive years of employment decline. The promise of steep State budget cuts brought an end to that optimism, prompting AEDC to revise its mid-year expectations for 2019 to a net loss of about 700 jobs. However, HB 2001 restored more than $150 million in vetoes; so while the final fiscal year 2020 budget cuts were deep (about $650 million in total), the picture wasn’t as bleak as it was last July. The bottom-line is that Anchorage lost jobs again in 2019; preliminary numbers suggests a decline of approximately 300 jobs, bringing the four-year total decline over the course of the recession to about 6,000 jobs.

The good news is that oil and gas, construction, and professional services all stopped shedding jobs in 2019. Those sectors bore the brunt of the recession, so their turn-around marks a big change in the trajectory of the economy. It was losses in the retail and government sectors that kept total employment in negative territory again in 2019. Retail employment has been trending down since 2015, but that’s more about national chains reorganizing and less about local economic conditions. The loss of more state government jobs (including University of Alaska Anchorage) is the expected result of budget cuts.

As detailed in the forecast, AEDC expects Anchorage to (at last) gain jobs in 2020. The gain will be slight, about 100 jobs total. Additional growth in health care, the visitor industry, construction, professional services, and federal (census-related) government will be tempered by further cuts in retail and state government employment. Employment in the oil and gas industry is also likely to dip slightly in 2020 with the BP/Hilcorp transition.

This employment forecast begins with an overview of a few key indicators, including population, unemployment rate, and rate of inflation. Then the 2020 employment outlook is described for each key sector of the local economy. The forecast concludes with a few big-picture thoughts about the outlook for Anchorage’s economy.