« Back to All Reports

The State of Alaska has a robust international trade environment. Serviced mainly by both sea and air modes of transportation, the 2012 dollar value of imports destined for Alaska was $2.1 billion and native Alaskan exports were $4.5 billion. The largest export category is fish and other marine products followed by natural resource products. 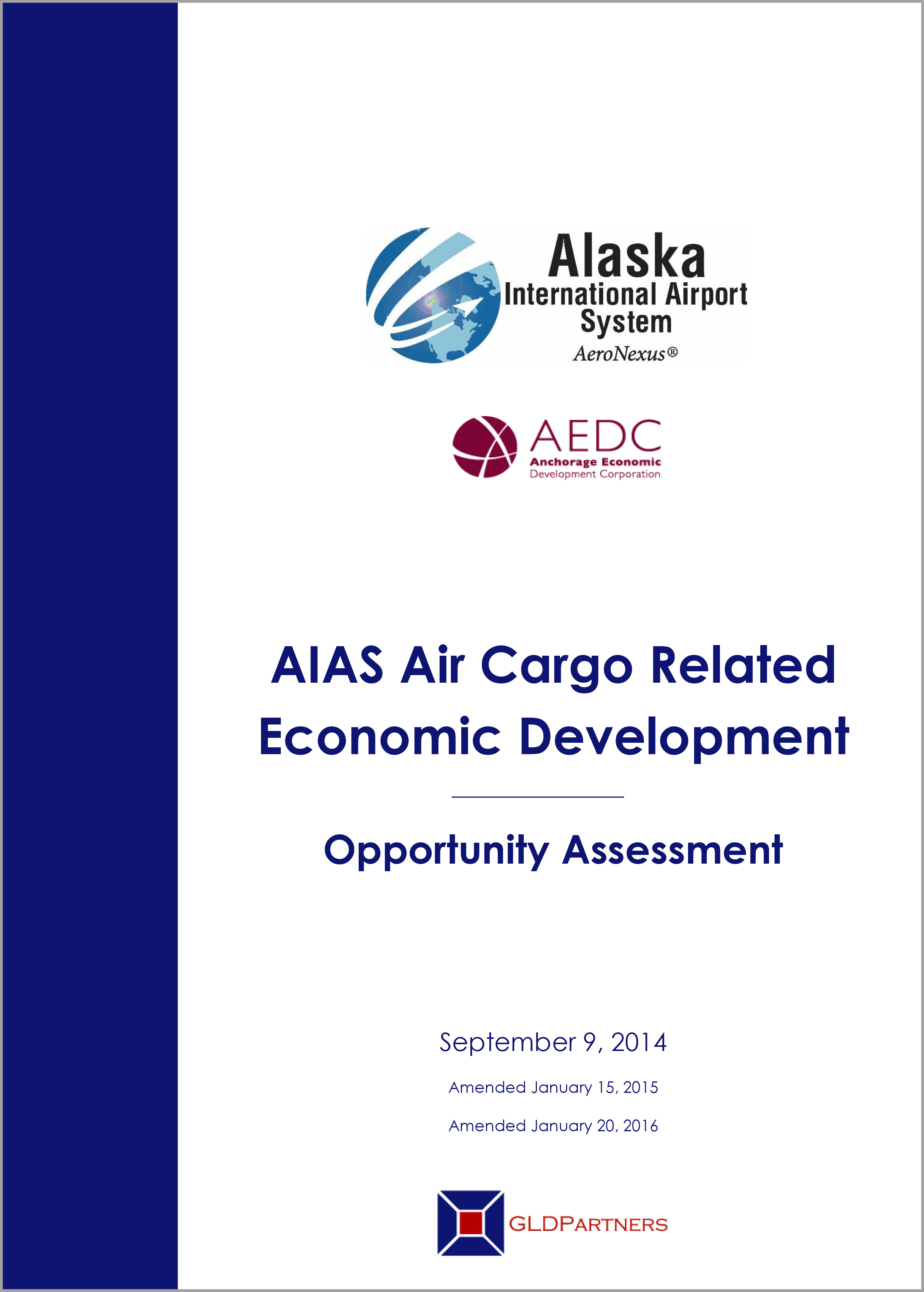 In Alaska for marine transportation, the Aleutian Islands are a major transit for the Great Circle Route linking commerce from the US west coast to southern Asia. Shipping is also expanding through the Bering Strait, a 53-mile wide chokepoint that links both the Northern (Russia) and Northwest (Canada) passages to northern Asian, Russian, and European commerce. For air transportation the Ted Stevens Anchorage International Airport (ANC) is ranked second in the US for landed weight of cargo aircraft, and sixth in the world for cargo traffic (Airports Council International).